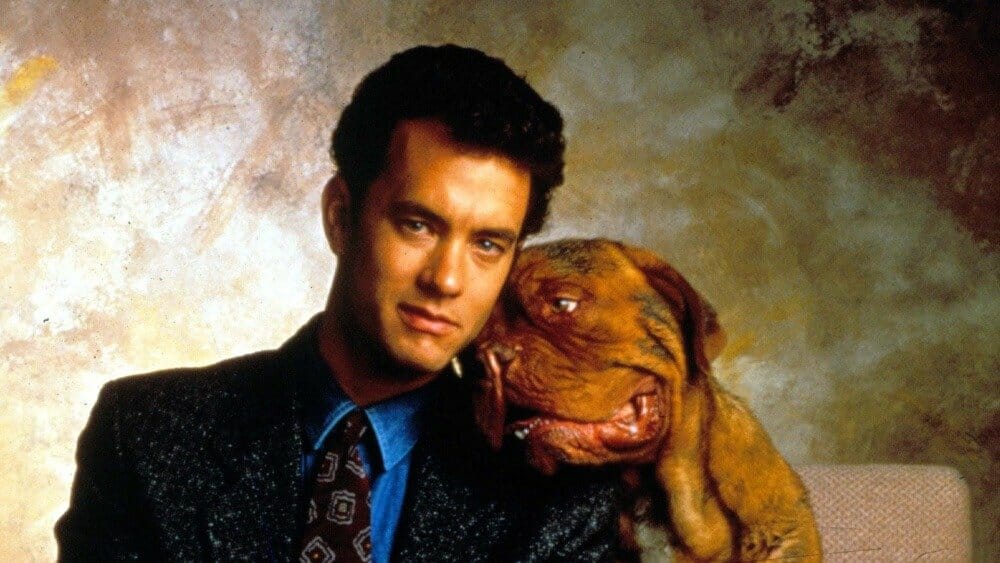 Disney+ is reportedly working on a reboot of Tom Hanks’ 1989 film Turner & Hooch. The movie would be adapted into a TV series, according to The Hollywood Reporter.

Matt Nik, who is the creator of Burn Notice, is writing and executive producing the new version. The project is overseen by Disney’s 20th Century Fox TV, where Nix is signed to an overall deal

The classic movie is about Detective Turner who leads an orderly life until it is disrupted by Hooch, a brutish dog that’s the sole witness to a murder. Hooch is not only set in his ways but also distressed over his owner’s murder.

No official information has been announced about the series as of this time.