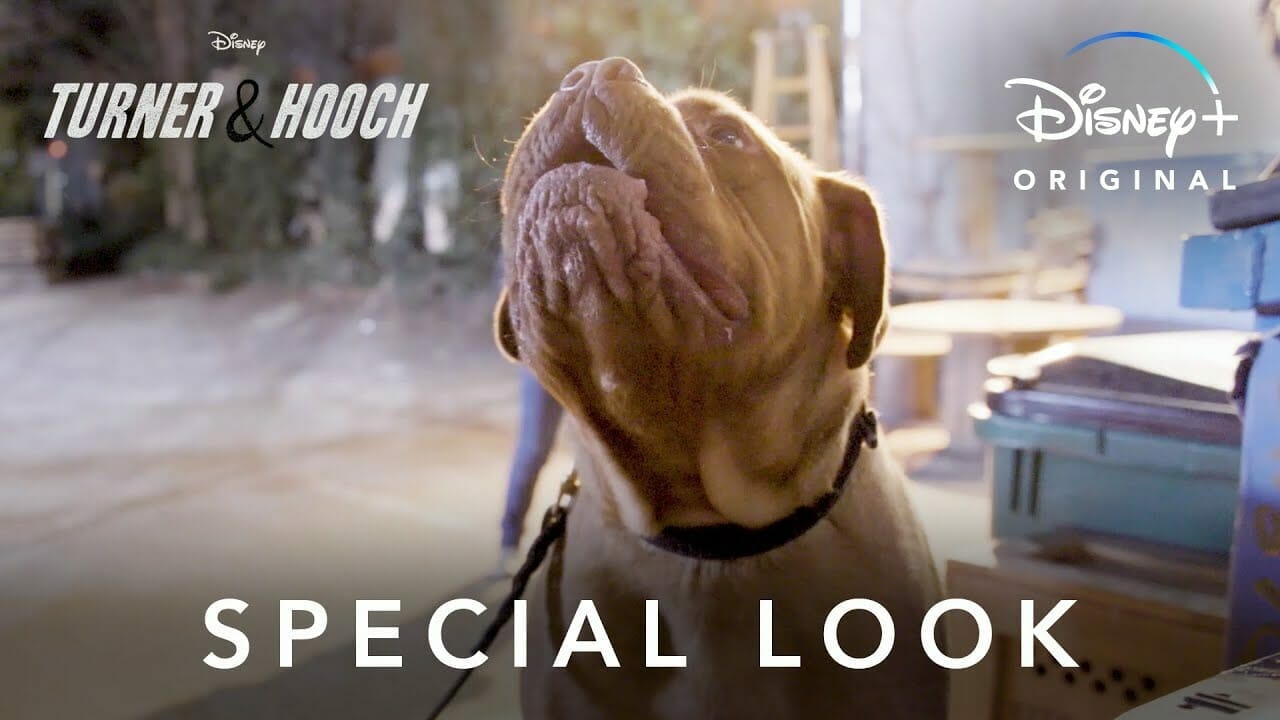 Disney has released a teaser for its upcoming Original Series “Turner & Hooch” which arrives on the streaming service on Friday, July 16.  Check it out below: