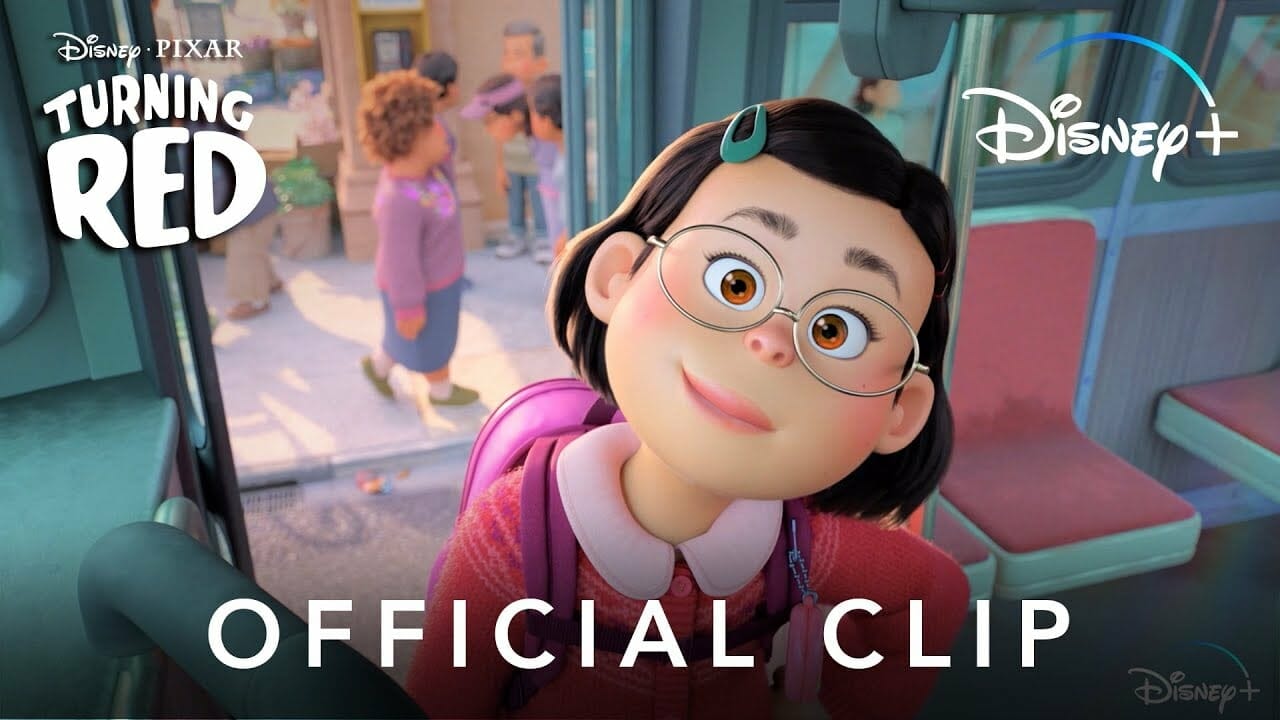 Pixar has released a new clip titled “I’m Meilin Lee” for “Turning Red” which premieres exclusively on Disney+ on March 11, 2022.