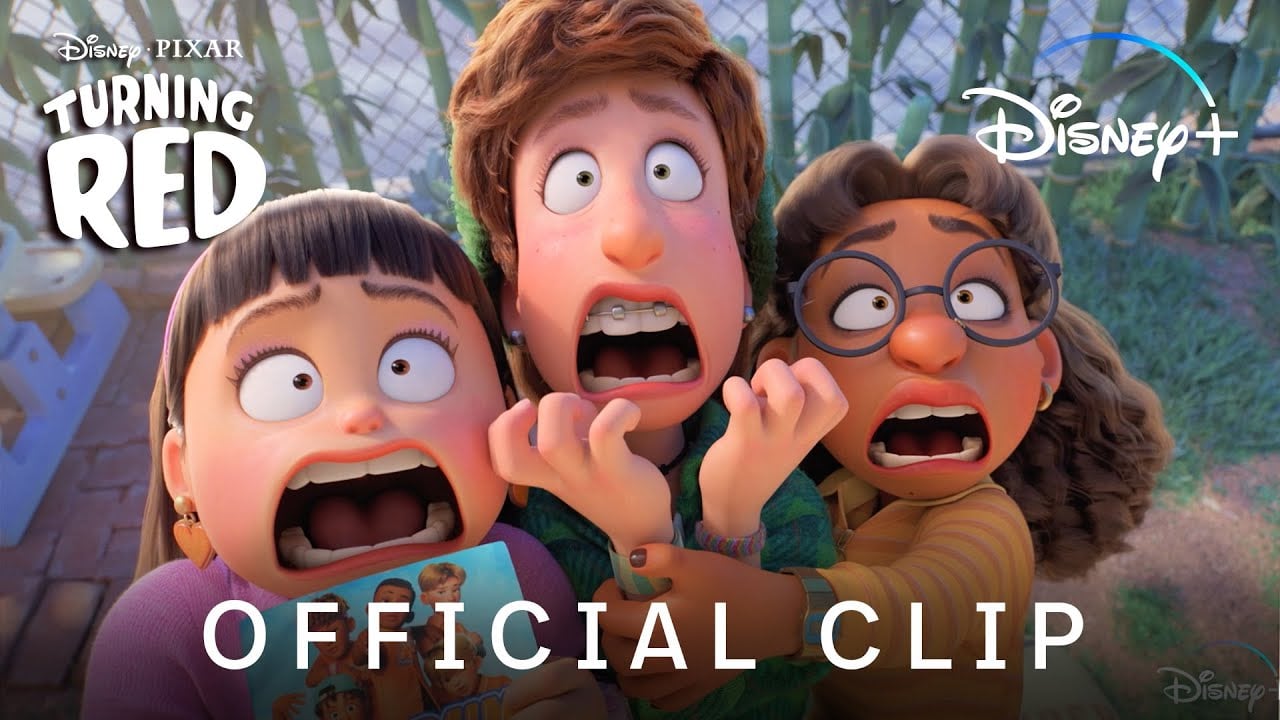 Pixar has released a new clip titled “She’s A Red Panda” for Disney/Pixar’s film “Turning Red” which is now streaming on Disney+.

You can also check out a trailer for the film below and check out our review of the movie here.