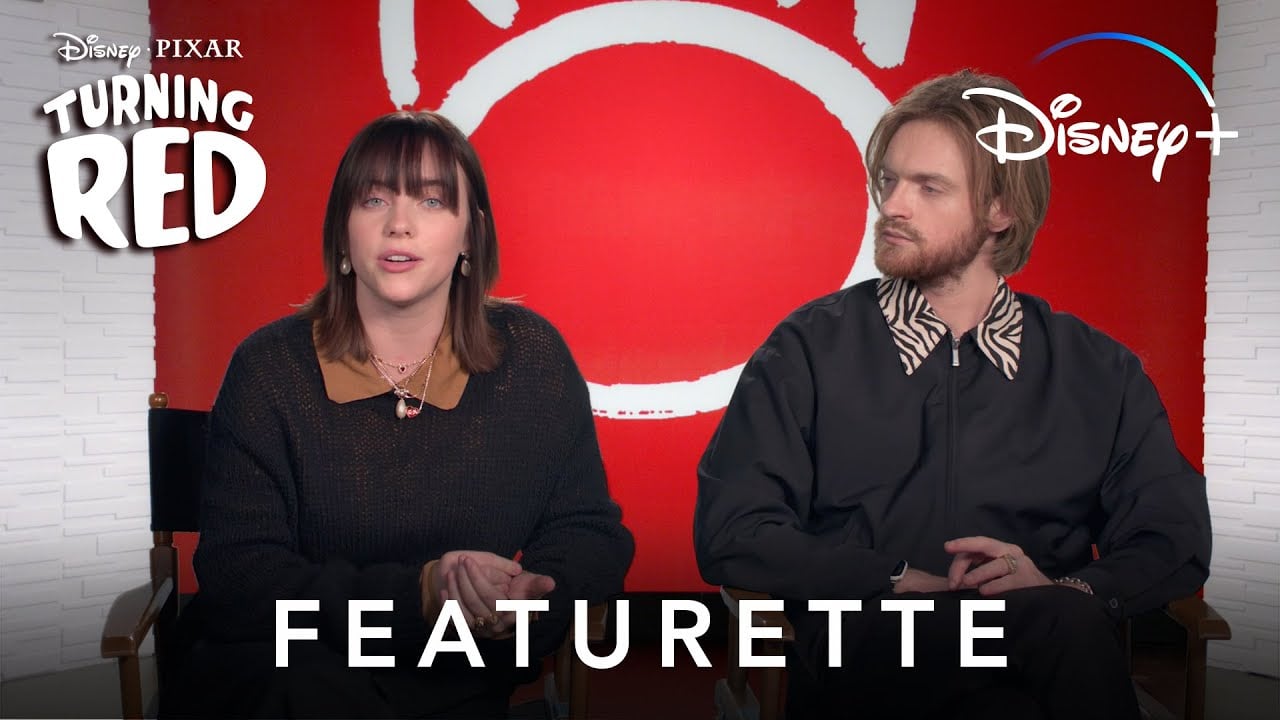 Pixar has released a new “Welcome to 4*Town” featurette for “Turning Red” which premieres exclusively on Disney+ on March 11, 2022.  Songwriters, Billie Eilish & FINNEAS, speak to the making of 4*Town’s music in the video below: