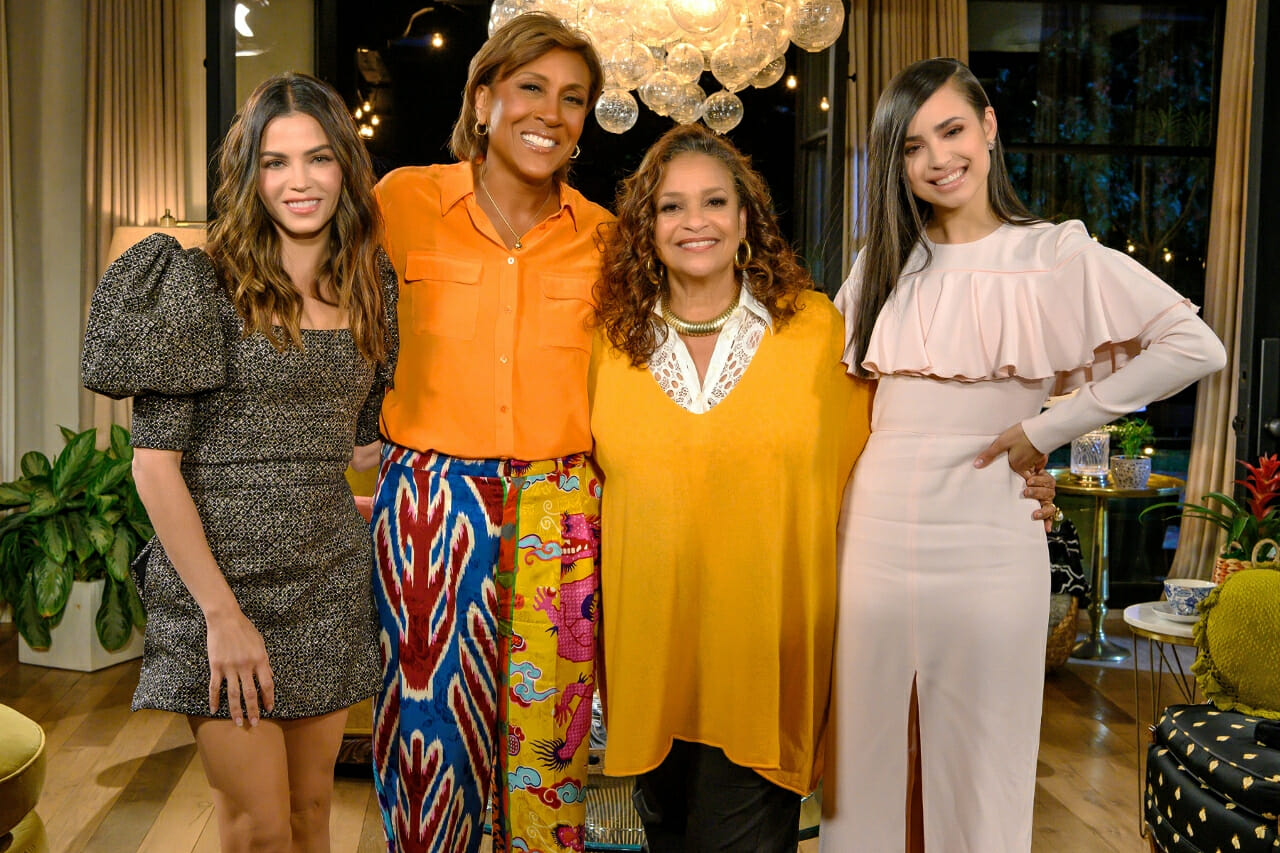 Robin Roberts gets to talk to many people on “Good Morning America,” but with ‘Turning The Tables”, she gets the chance to do her talk show her way.

As the show’s name suggests, Roberts speaks a lot more frankly than she otherwise might, to guests having more of a free discussion than a formal interview. Guests are gathered in more intimate settings, which plays well to the format of the talks, allowing a more relaxed feel. Roberts shares her own stories, too, making the series feel as much about her as her guests. For example, she describes her grief over her mother’s death or her anxiety over interviewing US President Barack Obama about marriage equality in 2012 when she was not herself publicly out.

The format may be more relaxed, but Roberts’ ability to put her guests at ease goes a long way to making the interviews exciting and poignant. The guests, diverse in many ways, all have one thing in common – they have a story to tell. From Tennis legend Billie Jean King to rising country star Mickey Guyton, each woman has real wisdom to share.

There are genuine moments of insight, too; Jamie Lee Curtis describes her hard-fought road to sobriety, or Josie Totah talking about her early steps towards transition. “Turning Tables” offers a safe space for conversation and illustrates how much Roberts has to offer beyond “Good Morning America.” Her own stories of life as a daughter, sister, cancer survivor are moving and well delivered, fitting well alongside the insights given by her guests.

In “Turning the Tables”, Disney+ continues to offer diverse programming not only in terms of content but also in the people who create it. All episodes are available to stream exclusively on Disney+ this Wednesday, 28th July.