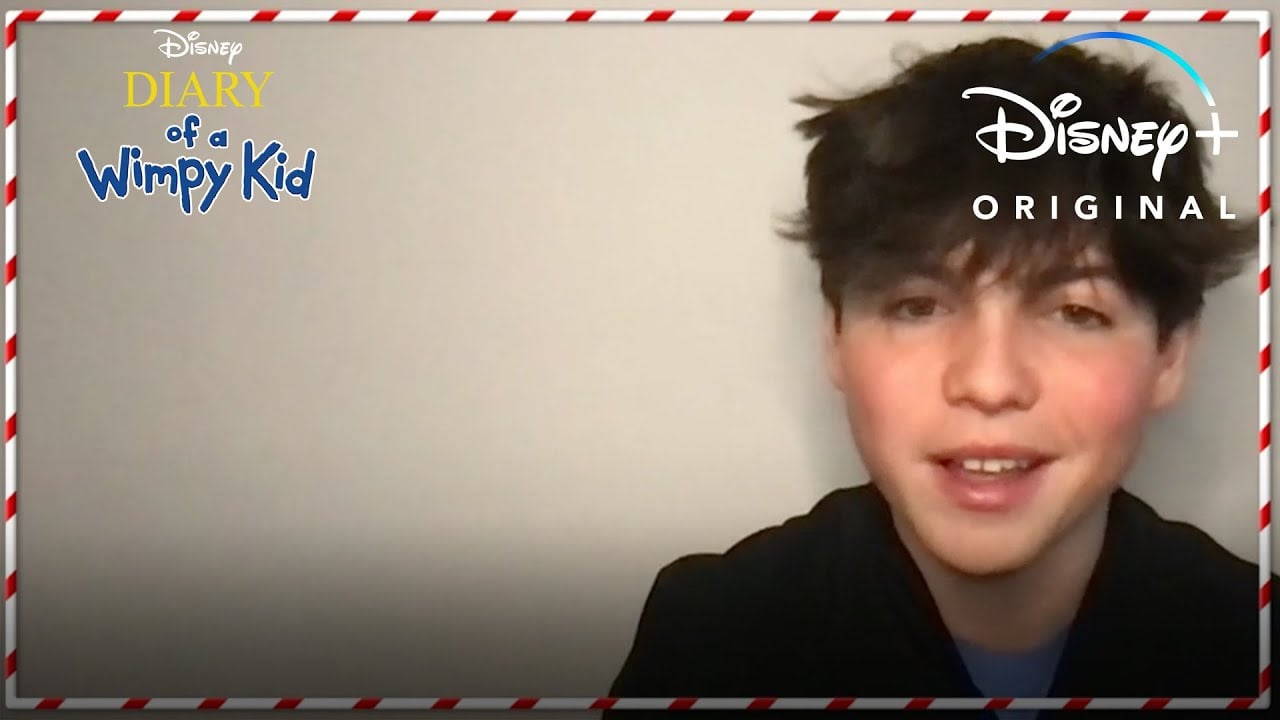 Jeff Kinney and Brady Noon have a special holiday🎁 for you!  “Diary of a Wimpy Kid” is streaming now on Disney+.  Check out the video below: