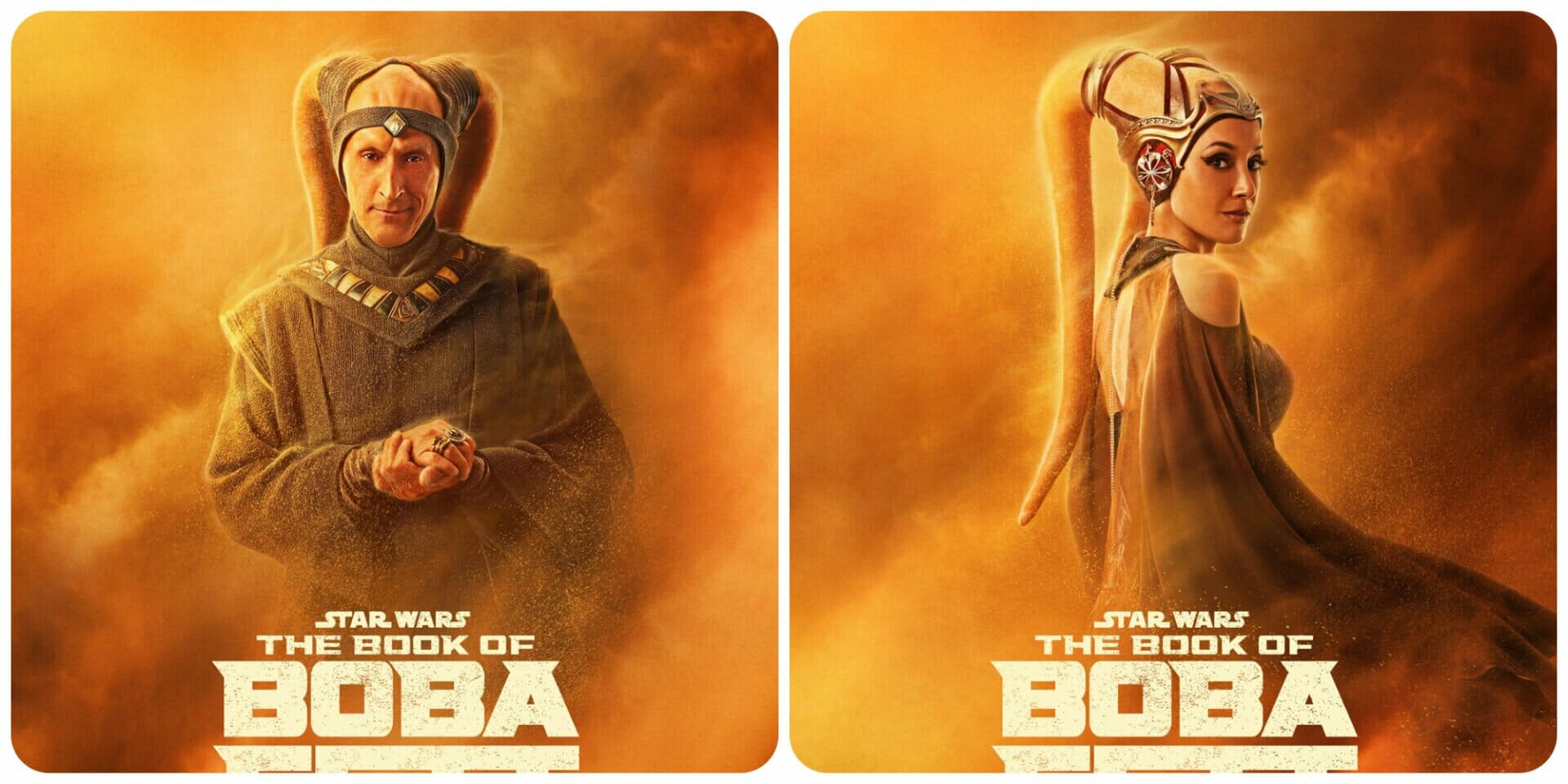 Disney+  has released two new character posters for the Disney+ Original series “The Book of Boba Fett” featuring the Mayor’s Majordomo and Madam Garsa. Check out the new posters below: 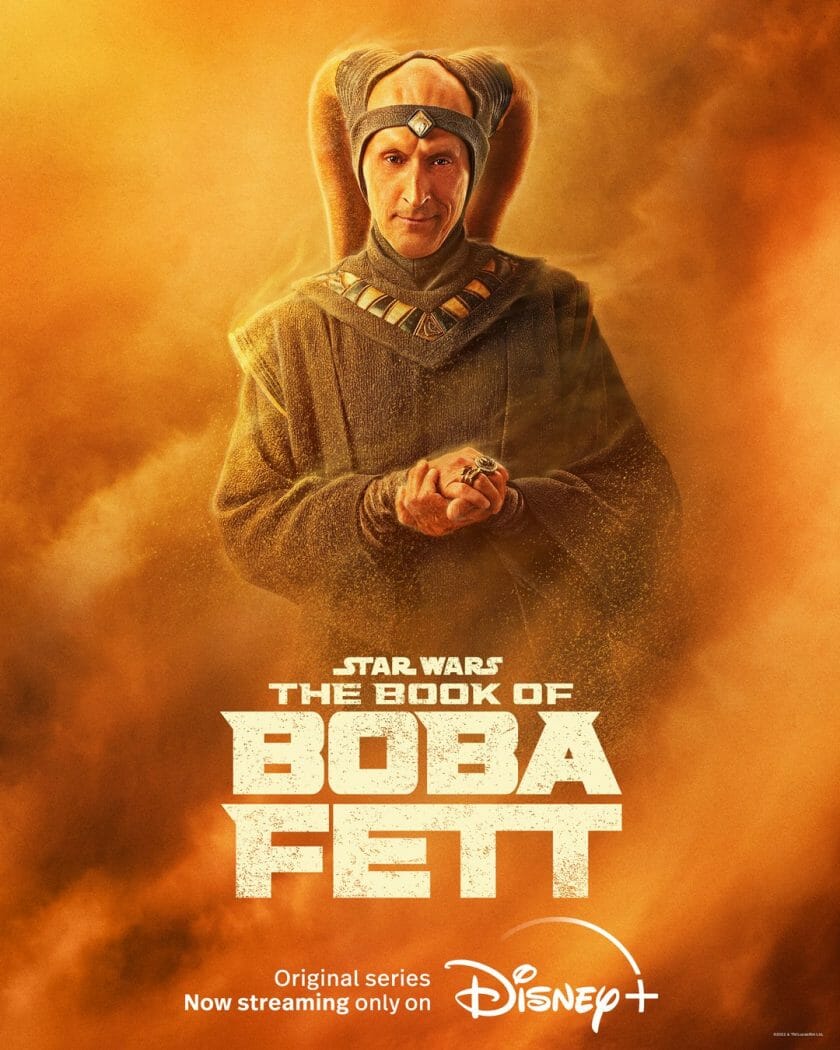 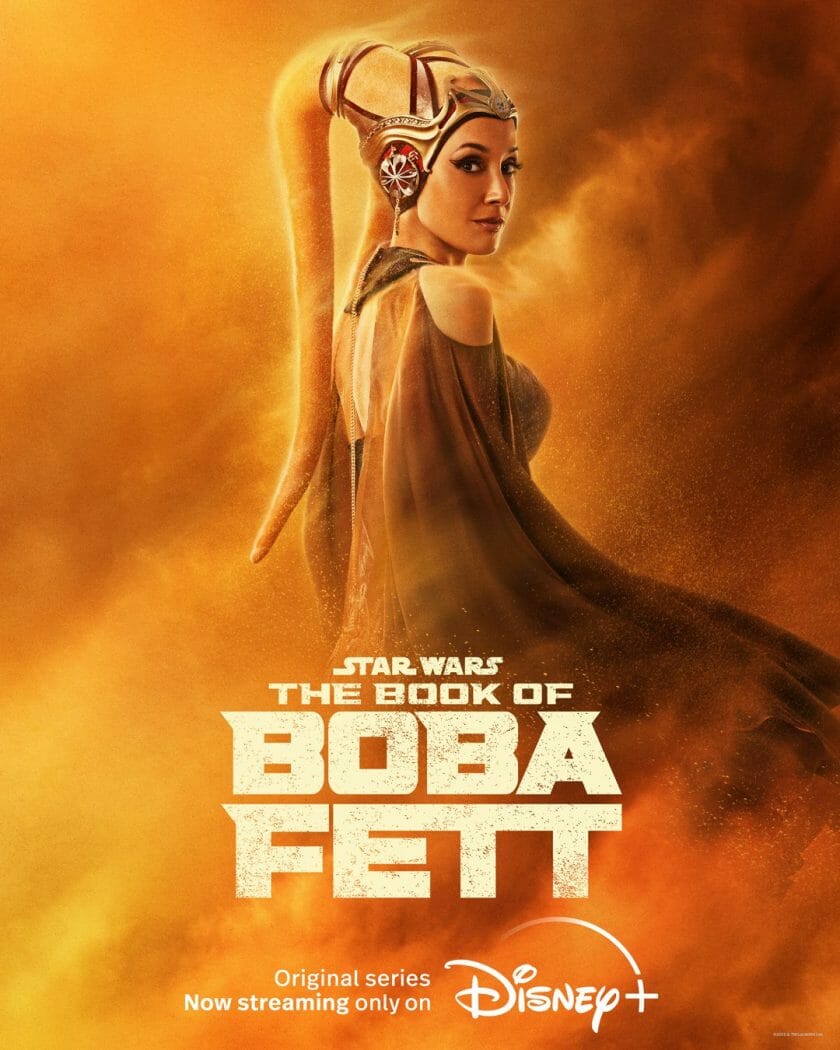 The first episode of “The Book of Boba Fett” is available to stream now on Disney+, with new episodes dropping every Wednesday through February 9, 2022.

You can watch the trailer for the series below and check out our review of the first episode here.