There will be two soundtrack albums for Disney/Pixar’s “Soul” which will be released on December 18th just ahead of the film’s debut on Disney+.  One of the albums will include the film’s original score while the other will feature jazz compositions and arrangements of the tracks.

The original score album has been composed by Academy Award winners Trent Reznor & Atticus Ross, from the music group Nine Inch Nails. The duo have previously worked on movies like “The Social Network,” “Watchmen,” “Gone Girl” and “The Girl with the Dragon Tattoo.” 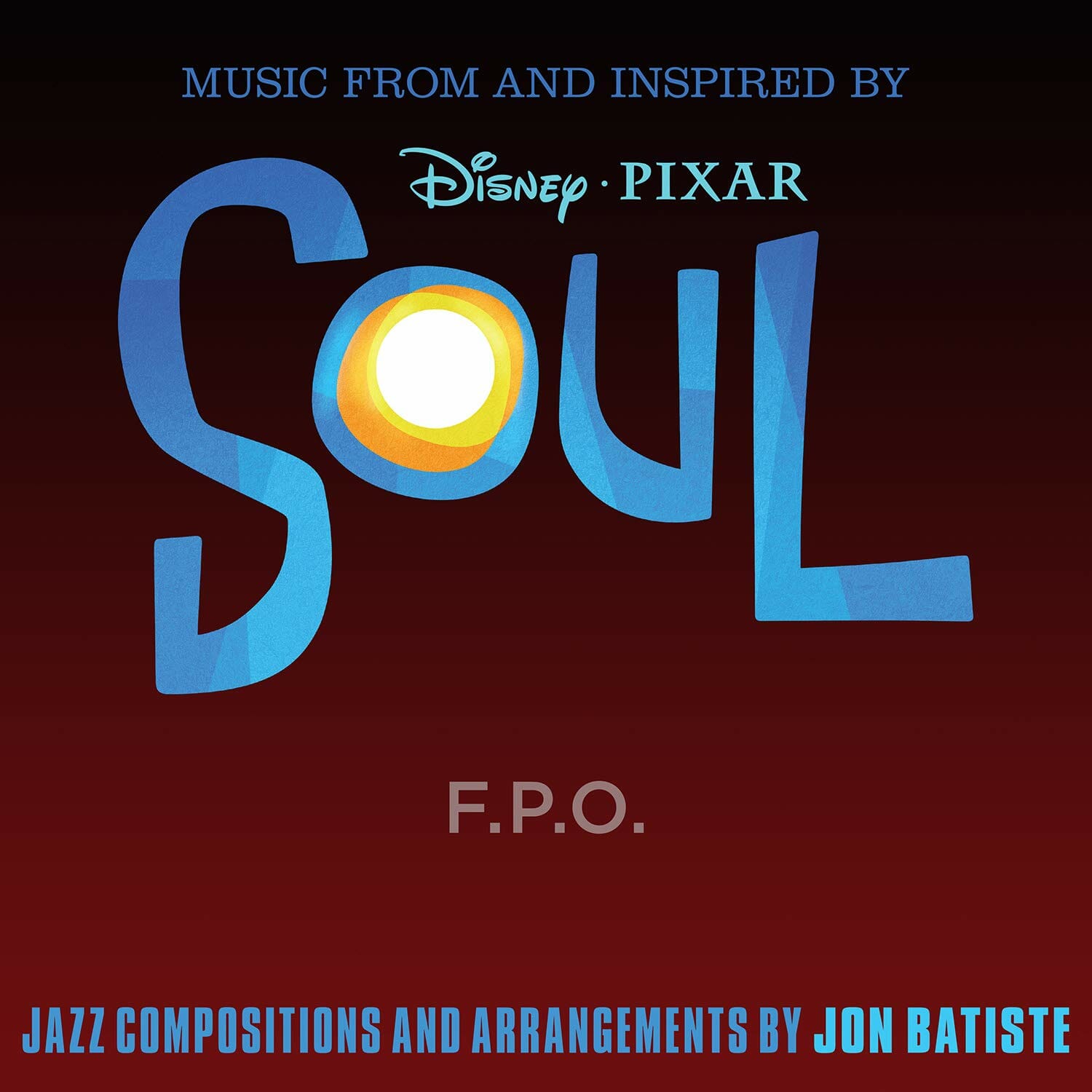 The jazz compilation album will feature arrangements by Jon Batiste, who is the leader of the band for the “Late Show with Stephen Colbert.”

Both soundtracks will be released on vinyl format on December 18th which can be pre-ordered now.

Expect more details on the soundtrack albums and track listings as we get closer to the film’s release date on December 25th on Disney+.