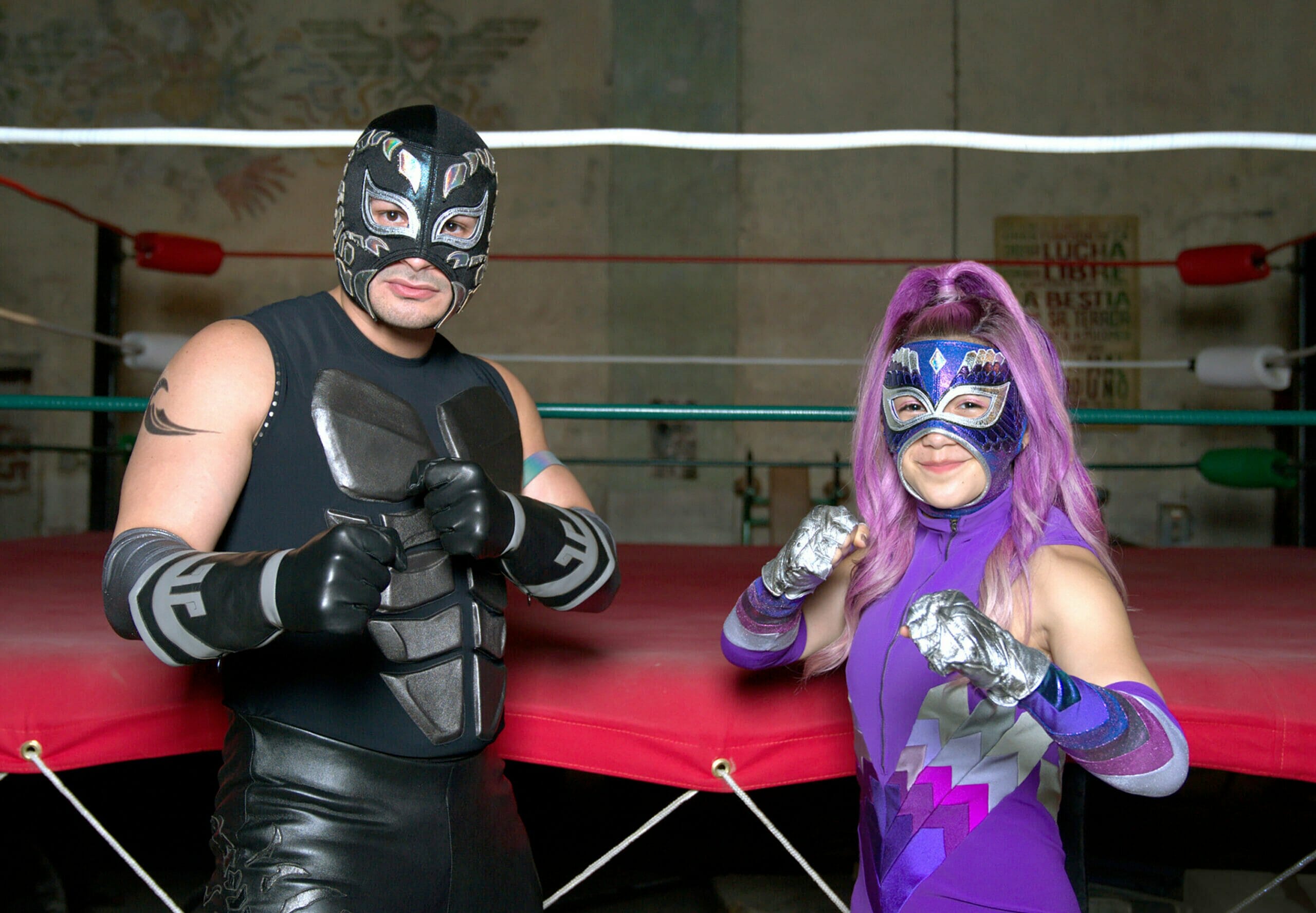 Disney+ has announced that Episodes 1-10 from Season 1 of Disney Channel’s “Ultra Violet & Black Scorpion” will arrive on Disney+ in the United States on Wednesday, June 8, 2022.