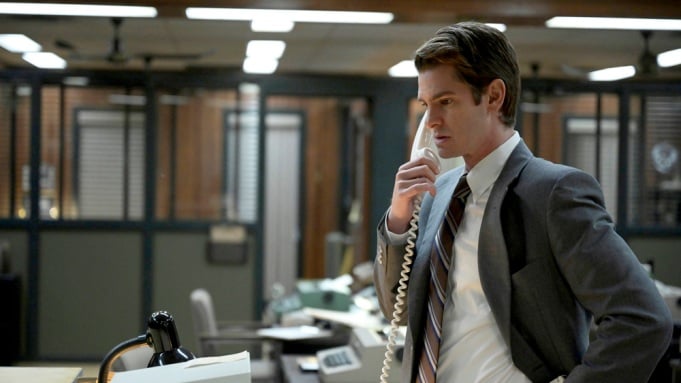 Today, Disney+ announced FX’s “Under the Banner of Heaven,” the highly anticipated limited series from Academy Award®-winner Dustin Lance Black starring Andrew Garfield and Daisy Edgar-Jones, will be coming soon to Disney+ under the Star banner in the UK & Ireland.  The series will release on Hulu in the United States on April 28th.