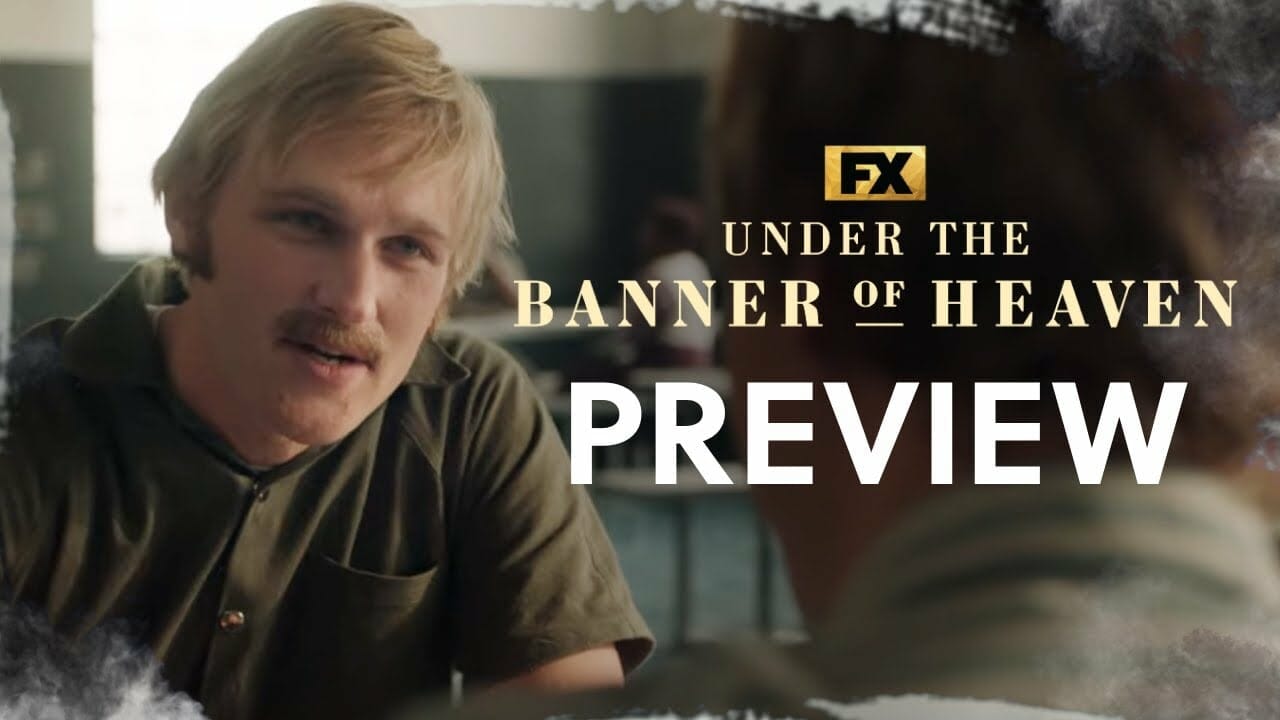 FX has released a preview of Episode 4 from “Under the Banner of Heaven” which releases on Hulu on Thursday, May 12, 2022.

Episodes 1-3 are available to stream now on Hulu with new episodes dropping every week.  The series will release on Disney+ under the Star banner in Canada on Wednesday, June 8, 2022.  “Under the Banner of Heaven”  will also be coming soon to Disney+ internationally including the UK and Ireland however a release date for these regions has not been announced yet.

Check out the preview for Episode 4 below: