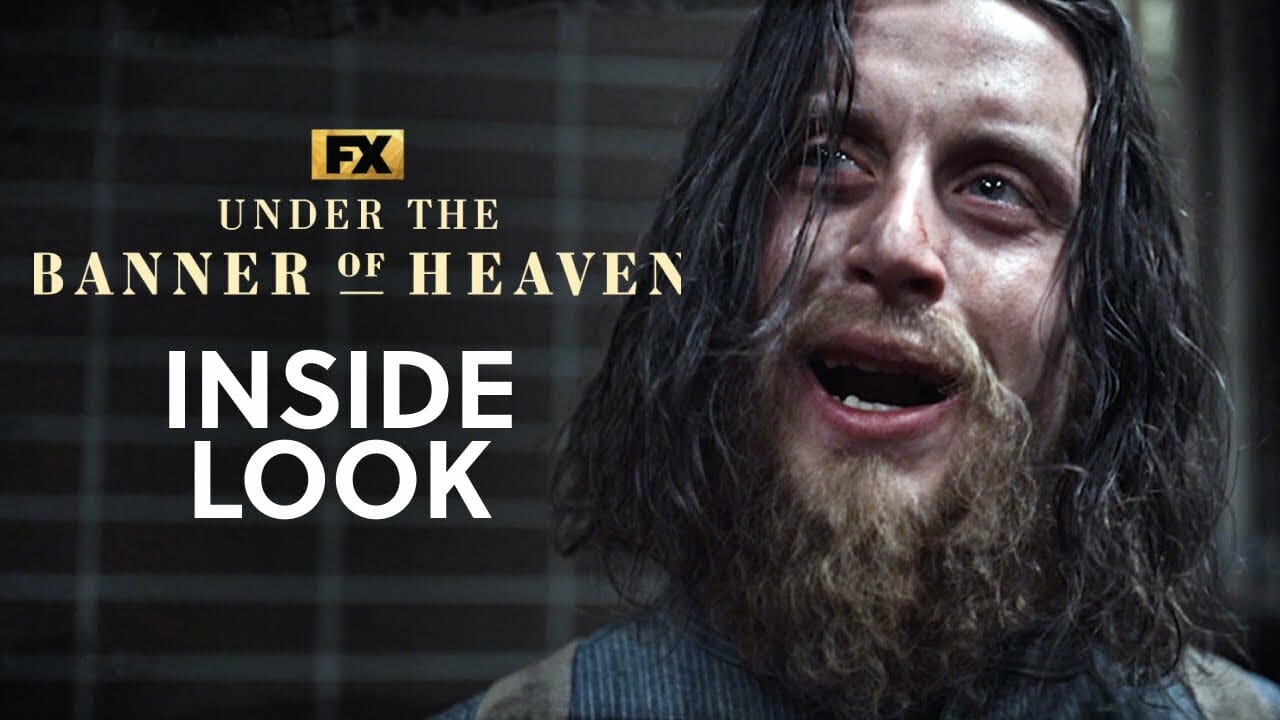 FX has released an Inside look at the distinct time periods balanced in the limited series “Under the Banner of Heaven,” featuring Andrew Garfield, Dustin Lance Black, Daisy Edgar-Jones and Rory Culkin.

All 7 episodes of the series are available to stream now on Hulu. The series started streaming on Disney+ under the Star banner in Canada on Wednesday, June 8, 2022 and is coming to the United Kingdom and Ireland on Wednesday, July 27, 2022.