Skip to content
Home » Blog » Under The Banner of Heaven | Inside The Scene: I Accept Thy Will Oh Heavenly Father 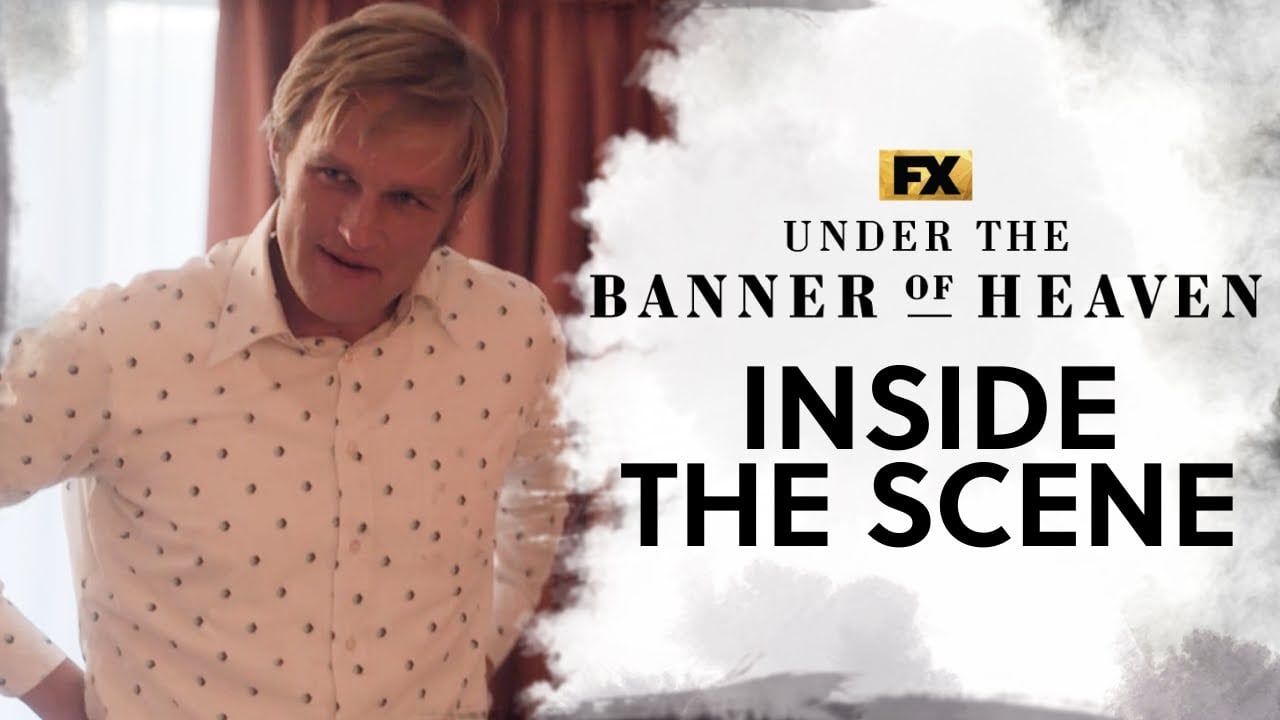 FX has released a new video “Inside The Scene: I Accept Thy Will Oh Heavenly Father” from “Under The Banner of Heaven” which is currently streaming on Hulu.

Wyatt Russell breaks down a pivotal moment for his character, Dan Lafferty, in Episode 3 of FX’s “Under The Banner Of Heaven” in the video below:

Episodes 1-5 are available to stream now on Hulu with new episodes dropping every week through June 2nd.  The series will release on Disney+ under the Star banner in Canada on Wednesday, June 8, 2022 and in the United Kingdom and Ireland on Wednesday, July 27, 2022.