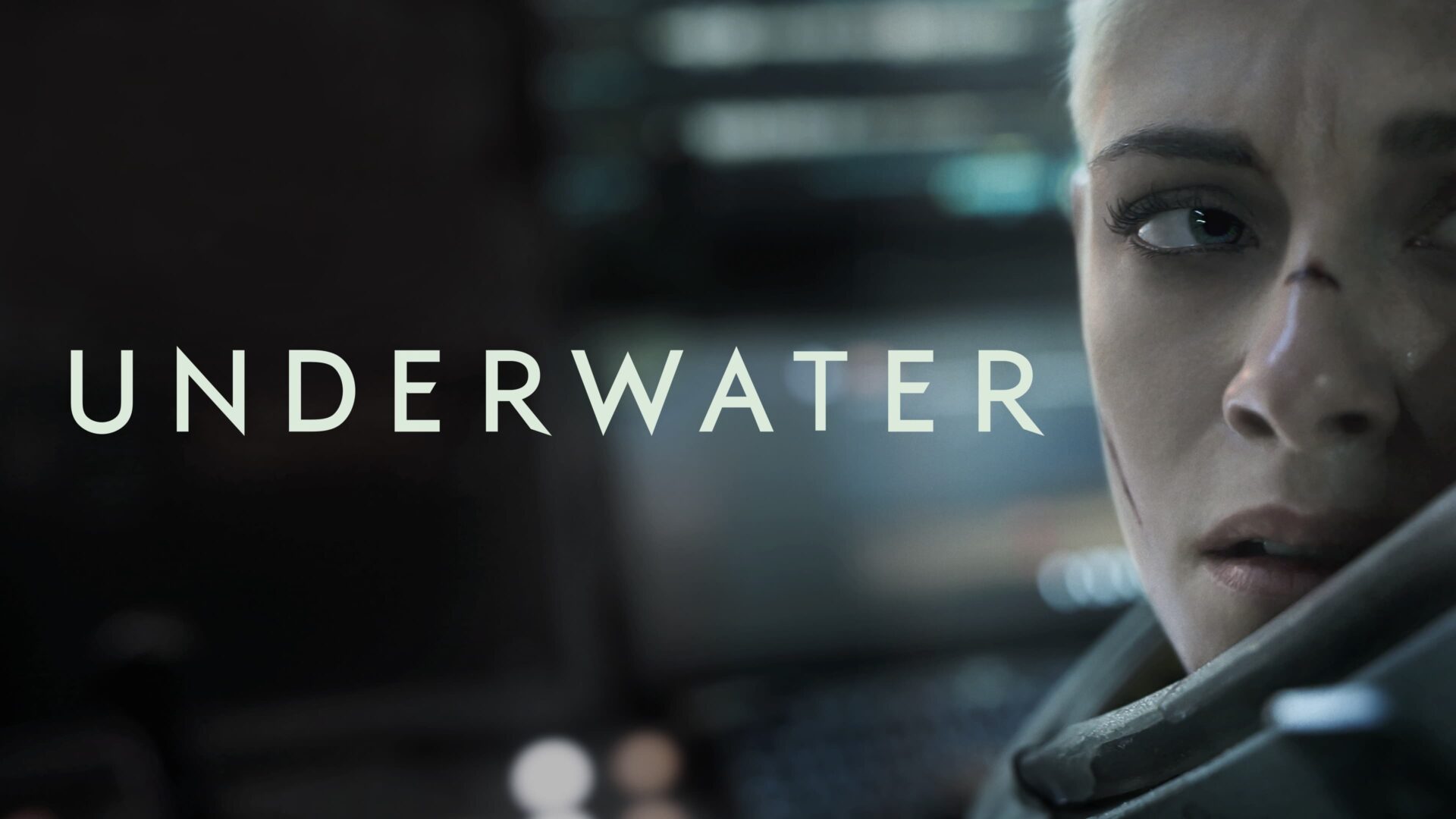 Disney+ has announced the full list of everything coming to the United Kingdom and Ireland in January 2022 including premieres of new Disney+ and Star Original Series, additional episodes of fan-favorite series, and new library title additions.  One of the new titles that will be added to Disney+ next month is “Underwater” (2020) which arrives on Friday, January 28, 2022.

“Underwater” is a film that follows a crew of underwater researchers who must scramble to safety after an earthquake devastates their subterranean laboratory. Directed by William Eubank, “Underwater” stars Kristen Stewart, T.J. Miller, Vincent Cassel and John Gallagher Jr..