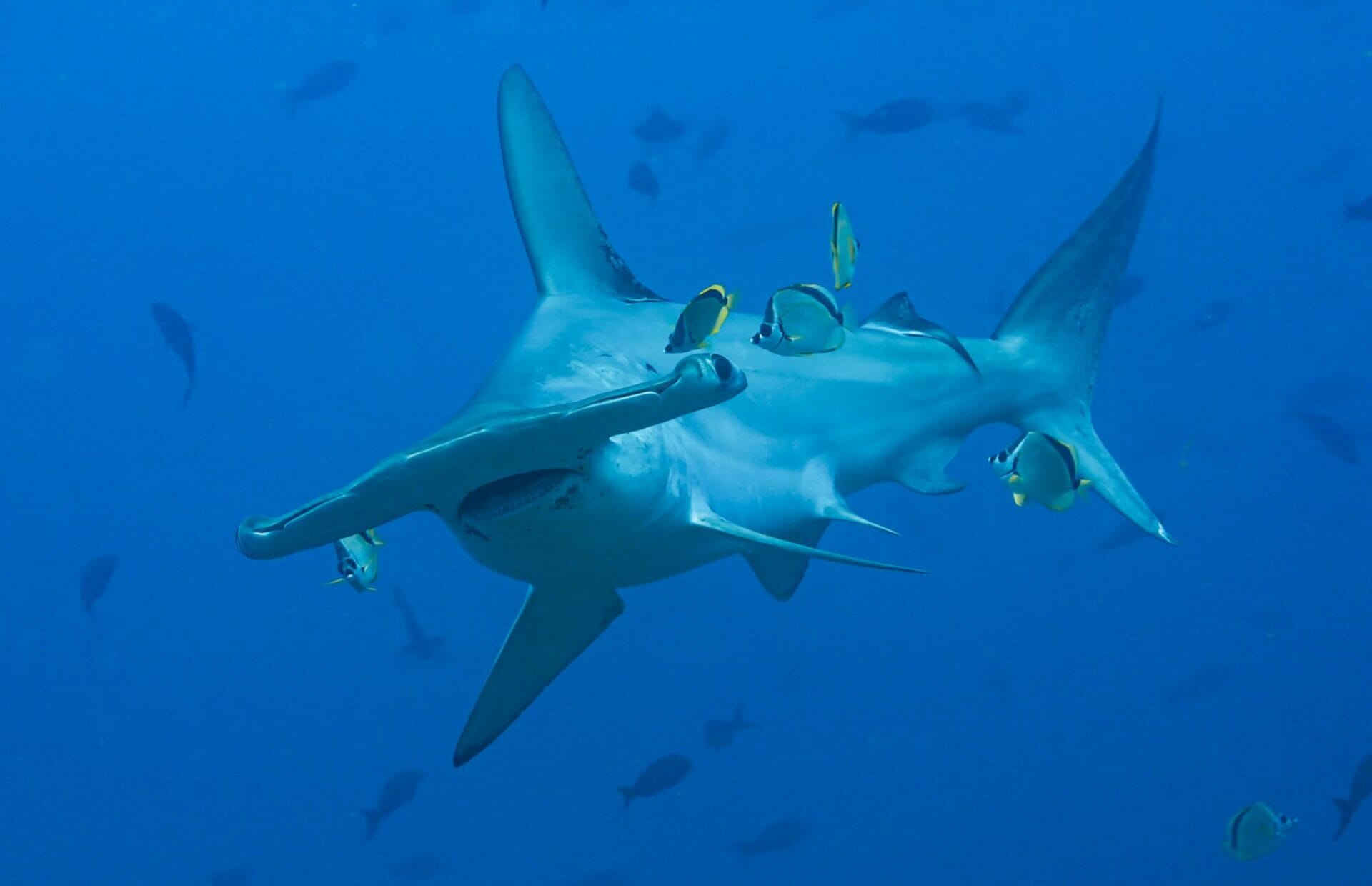 Disney has announced that National Geographic’s “United Sharks of America” will arrive on Disney+ in the United States on Friday, September 9, 2022.

On a trek from the Pacific to the Atlantic Oceans, Nat Geo investigates why various species of sharks are increasingly having more encounters with humans. This is not a one beach phenomenon but a consistent theme that has sent the science team searching for answers and beachgoers more alert than ever. Throughout the one-hour show they will look at previous attacks, speak to shark experts as well as the actual attack victims and travel to the location of where the attack occurred. They will showcase incredible shark behavior, covering a wide variety of species throughout the coastal waters of the US while promoting shark conservation.
The countdown to the most dangerous beaches to take a dip in will lead us to, North Carolina, California, South Carolina, Hawaii and Florida. In the end it will be up to the audience to decide what they think is the cause for the recent increase in sharks encounters as well as emphasizing that while sharks may strike fear in some, the reality is that you are much more likely to die from bees, dogs, toasters, stairs, lightning, bathtubs or air fresheners.