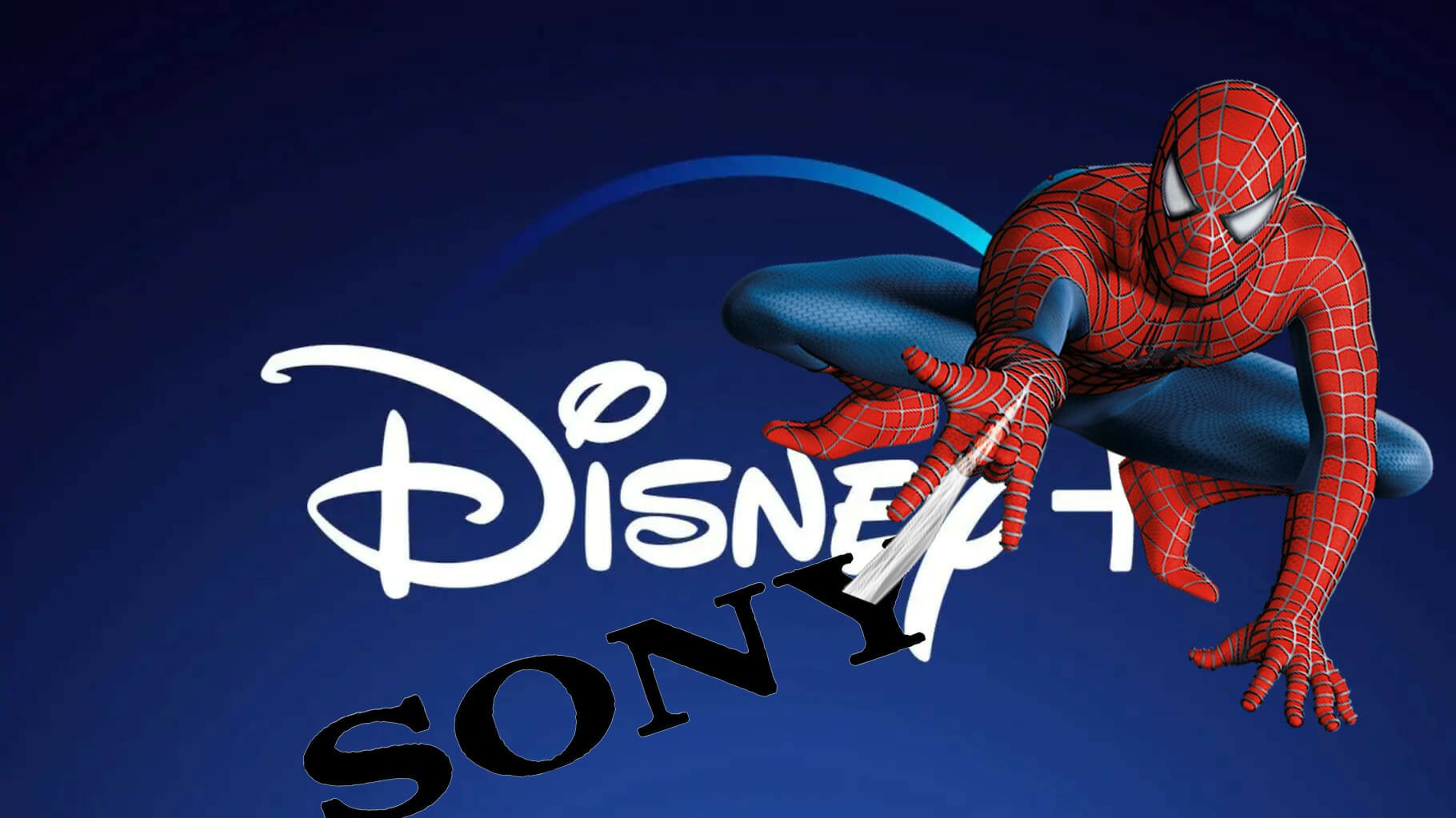 The news that Sony and Disney reached a deal for “post-Pay 1” distribution of various Sony Pictures titles means one thing: Tom Holland’s Spider-Man will eventually be taking his rightful place within the Marvel tab on Disney+.

The deal is between Sony Pictures Entertainment (SPE) and Disney Media & Entertainment Distribution (DMED).  It covers all future SPE releases from 2022 to 2026, allowing them to appear on Disney’s platforms in the US.  This means services like Disney+ and Hulu, as well as the linear networks: ABC, Fox, FX, Freeform and National Geographic.  Importantly, Hulu also has access to some SPE titles from as early as June 2021.  More importantly, this deal is only in place for the US – for now, anyway.

What is also key to remember is that Disney has the rights to the US “post-Pay 1 window” exhibition.  What does that mean?

Typically, when a title launches, it goes through various windows of distribution.

US Only, For Now

The announcement that Disney has these rights is underscored by the fact that this deal is only applicable to the US.  As you know, Netflix regularly signs exclusivity deals and licensing agreements for the US so that isn’t too big of a shock.  On the other hand, Disney has stated time and time again that their Disney+ platform will not have any licensed content, i.e. everything you see on the service is produced and/or distributed by Disney.

Having licensed content goes against the “unified platform” that Disney wants to put forward.  The idea, of course, is that Disney+ in the US should look identical to Disney+ outside of the US, once rights expire.  Obviously, with Star, that is less likely but the overall objective is to replicate the service as closely as possible.

While I don’t think that we’re going to see this appear outside the US next week, I have to imagine Disney is trying to find a way of getting the same deal with its other launch markets as this is a strong deviation away from arguably the main selling-point of Disney+.

What Titles Could We See?

The obvious one is “Spider-Man”, but there are many different versions of it.  There’s the Raimi Trilogy (starring Tobey Maguire), there’s The Amazing Spider-Man (starring Andrew Garfield), and there’s the Sony-Disney Co-Productions starring Tom Holland.  Sony is also working on their universe which is “adjunct” to the latter of these, with titles like Venom (and its sequel), as well as Morbius and an untitled Olivia Wilde project.  This is known as the “Sony Pictures Universe of Marvel Characters”, or SPUMC for short – no, I’m not kidding.

SPE also has a lot of other family-focused franchises such as Hotel Transylvania, Jumanji and the Cloudy With a Chance of Meatballs series.  I wouldn’t be surprised if all of those appeared on Disney+ at some point.

A lot of people have speculated that this deal enables Disney to create a live-action Spider-Man series for Disney+ and have it marketed as a Disney+ Original set within the MCU.  This isn’t the case.  Per their sharing agreement, Disney owns the animated TV rights to Spider-Man and can only make shows that are > 30 minutes in length per episode.  Disney can’t make a series that is live action, regardless of the episode length, and can’t make an animated series that is longer than 30 minutes per episode.

Whether or not this deal enables some variation to Sony’s and Disney’s sharing arrangement, i.e. Sony allows Disney to create the series out of goodwill, remains to be seen.

When Could We See The Titles?

Going back to the first header, the distribution windows come with them some timeframes. Or, at least, they used to.  Since Covid, the industry adherence to those relatively immutable timeframes has jumped ship because different studios have different platforms and want to utilise those to the best of their capability.  For the time being, let’s run on the presumption that movies will land in their Pay 1 window approximately 9 months after their theatrical debut.

Movies will stay within the Pay 1 window for a fairly long time, at least 9 months and up to 18 months.  What this means is that you could wind up seeing a title like Morbius arriving on Disney+ in February 2024.  Note that I didn’t say the upcoming Spider-Man film and that’s because, by sheer dumb luck, that film comes out at the end of 2021.

Both Netflix’s and Disney’s deals with Sony cover all theatrical releases from 2022 meaning that Spider-Man: No Way Home is treated as a “library title” for the purposes of these agreements.  This means that Netflix isn’t guaranteed to get it for Pay 1 and Disney+ isn’t getting it at all because the Sony/Disney deal only allows Hulu to have access to the library titles.

Of course, Disney also has access to some SPE library titles which aren’t beholden to the release schedule.  But, in terms of new Sony Pictures movies, they’re not going to be on Disney+ for a very long time.  However, once they’re on, they could have what amounts to a permanent streaming home with The Mouse.

What Does This Mean?

In the short term, nothing.  If you live in the US and you have Hulu, and will have Hulu when it comes to the month of June, it means you’re going to get some Sony Pictures titles and they should stay on the service for as long as Disney and Sony want.

In the long term, as in by 2024 at the earliest, you may be able to see Tom Holland’s Spider-Man sitting alongside his MCU family under the Marvel tab within the Disney+ app – of course, this depends on if Sony lets Spider-Man: No Way Home onto Disney+.  It also depends on how Hulu plans to stick around once Comcast isn’t involved.

To sum up, when asking yourself how this deal benefits you as a consumer, use this:

Congratulations!  You’ll see some SPE titles appearing on Hulu as early as June 2021!