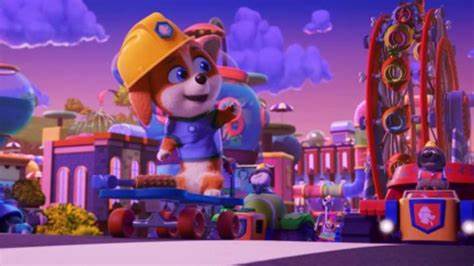 “Pupstruction” is a vibrant new series about the first all-dog construction company, Pupstruction. The series centers on Phinny, an innovative young corgi, who along with the rest of the Pupstruction crew ― including spontaneous sheepdog, Luna; adventurous rottweiler, Roxy; and lovable mastiff, Tank — pours his mud, sweat, drool, and plenty of heart into keeping his beloved town of Petsburg in tip-top shape.