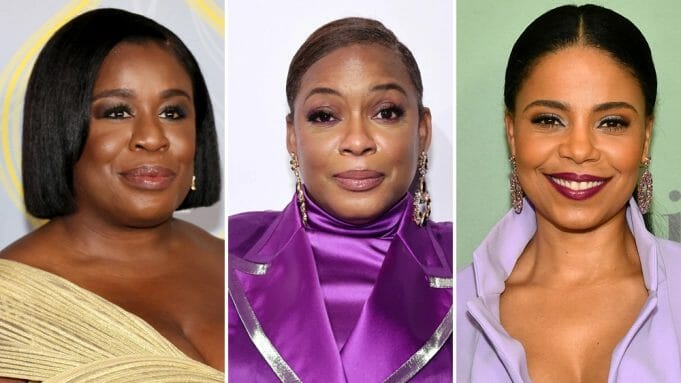 Uzo Aduba, Aunjanue Ellis, and Sanaa Lathan are set to star in Searchlight Pictures’ adaptation of Tina Mabry’s “The Supremes At Earl’s All-You-Can-Eat.”

Ellis was Oscar-nominated for her performance in King Richard. Other credits include The Help, Men of Honor and Undercover Brother.