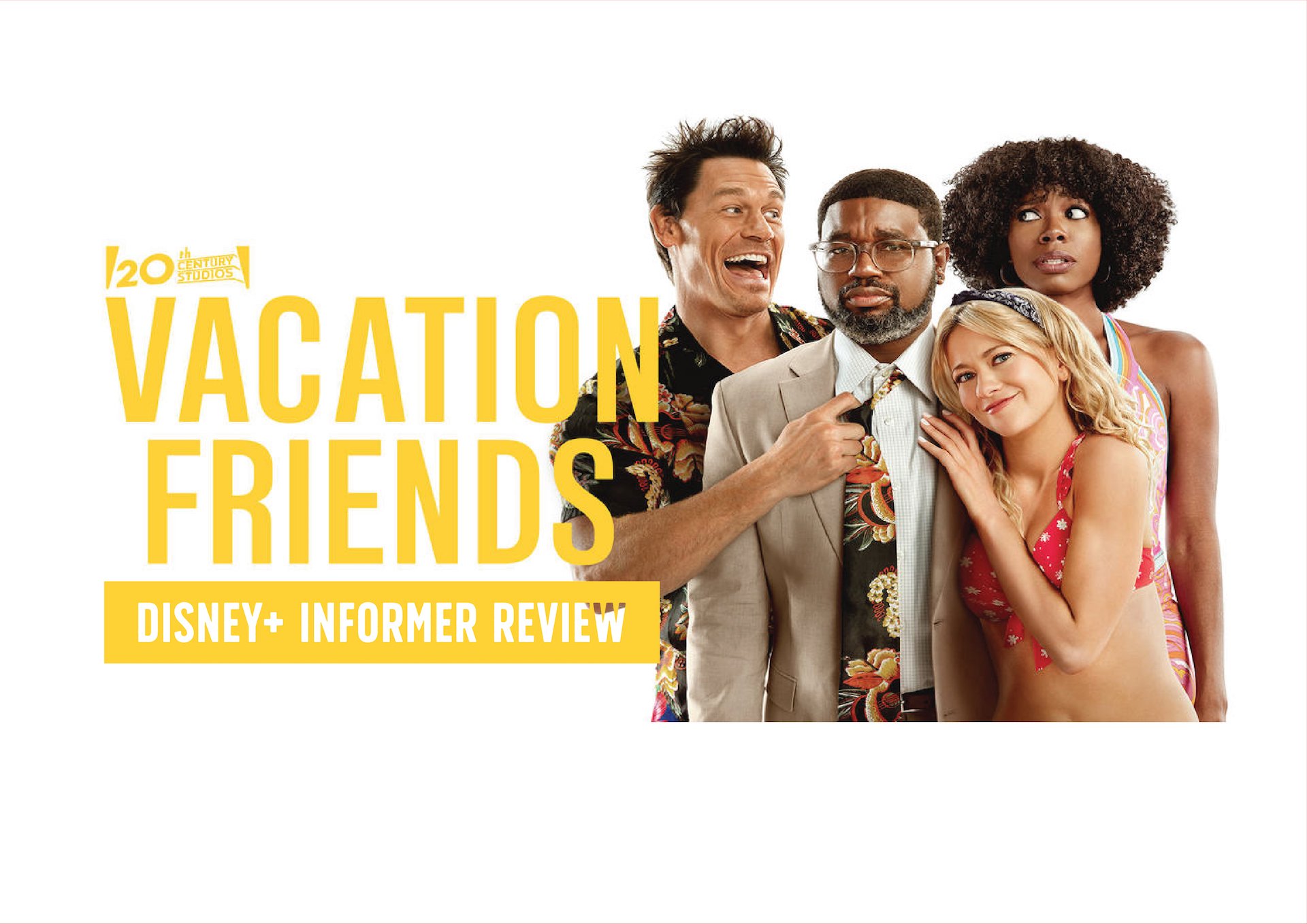 Most people don’t expect to strike long-lasting friendships with the people they meet on holiday. Those strangers who are great fun for a short time probably aren’t people you want to see in the real world. After a wild Mexican holiday, Marcus (Lil Rel Howery) and his fiancé, Emily (Yvonne Orji), share with free spirits Ron and Kyla (John Cena and Meredith Hagner), they’re sure; that they “never want to see those freaks again.”

It’s a case of what happens in Mexico, stays in Mexico for the straight-laced couple, from drinking cocaine-rimmed margaritas to wrestling with Nacho Libres, cliff diving or late-night drunken revelations about personal problems. Except that Ron and Kyla refuse to be ghosted.

A few months later, Marcus and Emily are getting married at an expensive country club, and who should turn up but the vacation friends they tried their best to forget about. The newly married couple are mortified that their uncouth “friends” are mingling with their posh friends and family, even more so when the real guests find the wedding crashers to be quite charming. 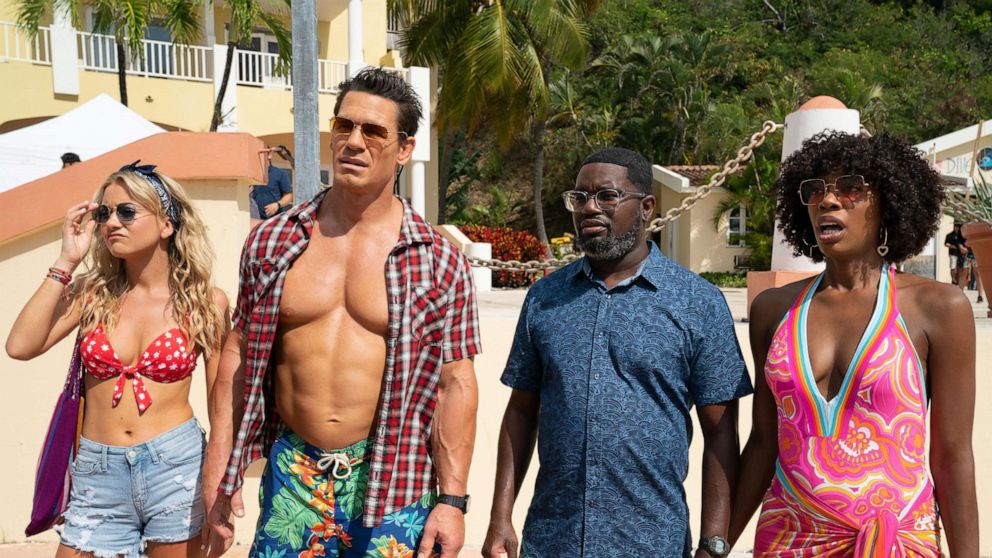 The plot and script of Vacation Friends are relatively familiar, which makes it easily watchable and laugh-out-loud funny in parts. It’s nothing you haven’t seen before, but that is part of the charm as often with films like this.

John Cena proves his versatility, showing that comedy is something he can easily pull off alongside his usual action performances. In Vacation Friends, he’s a former Green Beret who behaves more like a frat boy on spring break. Cena plays Ron with heart and humour, though, and it’s hard not to find him endearing, even when his actions make you cringe.

Meredith Hagner plays Cena’s wife Kyla, channelling her inner Goldie Hawn (who also happens to be her mother-in-law) in a performance that is full-on bonkers with great comedic timing. The more ridiculous the couple is, the more you want to see of them.

Each of the four leads has a clear objective to make the audience laugh, and there is plenty there to ensure you’ll laugh out loud throughout. Clichés are plentiful, but the amount of fun they bring with them makes them easily forgiven. Vacation Friends is lighthearted and does precisely what is needed of it, you’ll laugh throughout, and by the end, you’ll wish that these were your vacation friends.

“Vacation Friends” is 20th Century Studios’ first film to have a simultaneous global release on the Hulu (U.S) and Disney+ (International) streaming platforms and is available to stream from Friday 27th August.