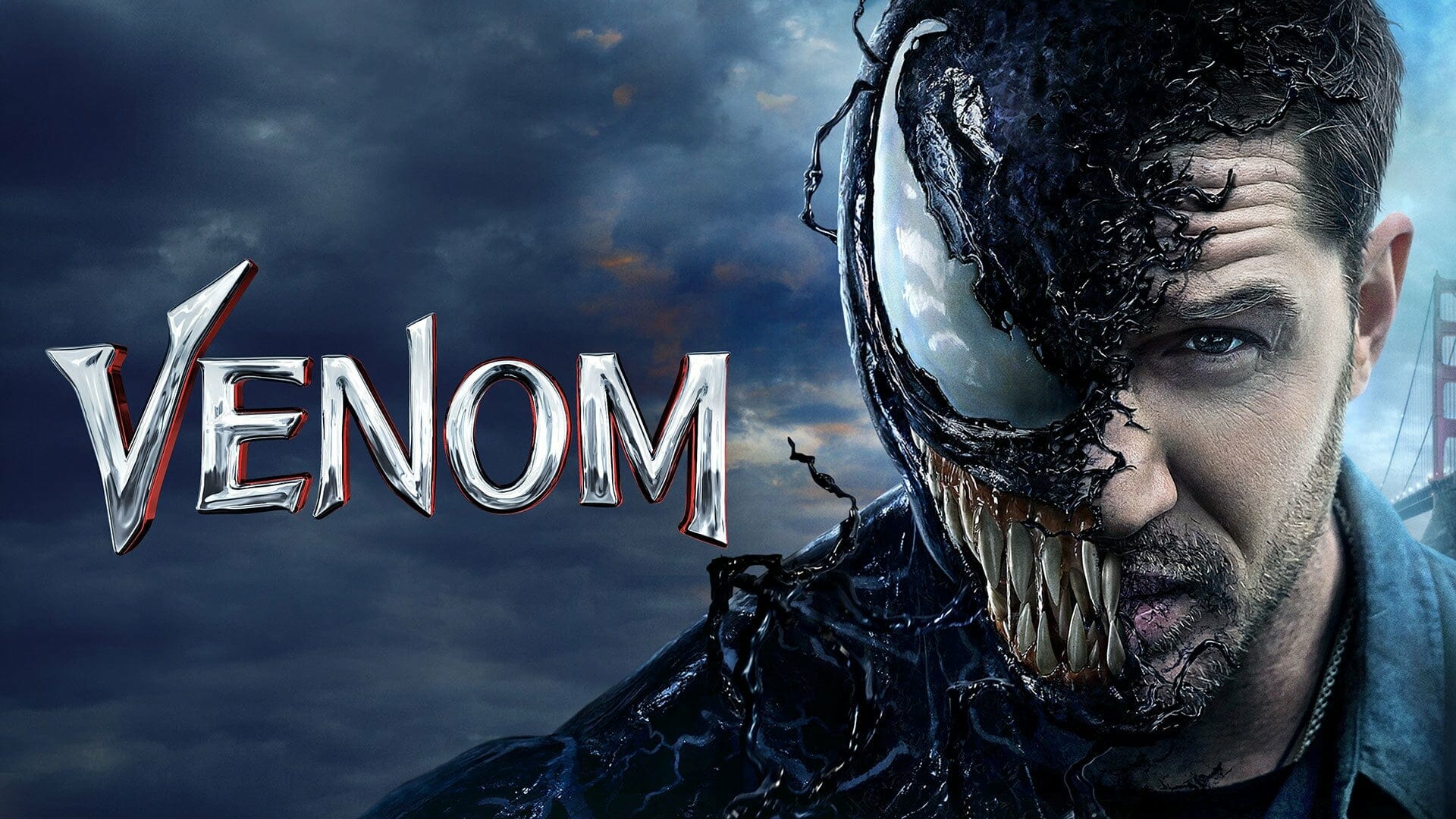 Disney has announced that “Venom” will begin streaming on Disney+ in New Zealand on Friday, October 7, 2022.

One of Marvel’s most enigmatic, complex and badass characters comes to the big screen, starring Academy Award® nominated actor Tom Hardy as the lethal protector Venom.