Sony Pictures has released a new collection of character posters for Marvel’s “Venom: Let There Be Carnage” which releases in theaters October 1, 2021.  Check out the new posters below: 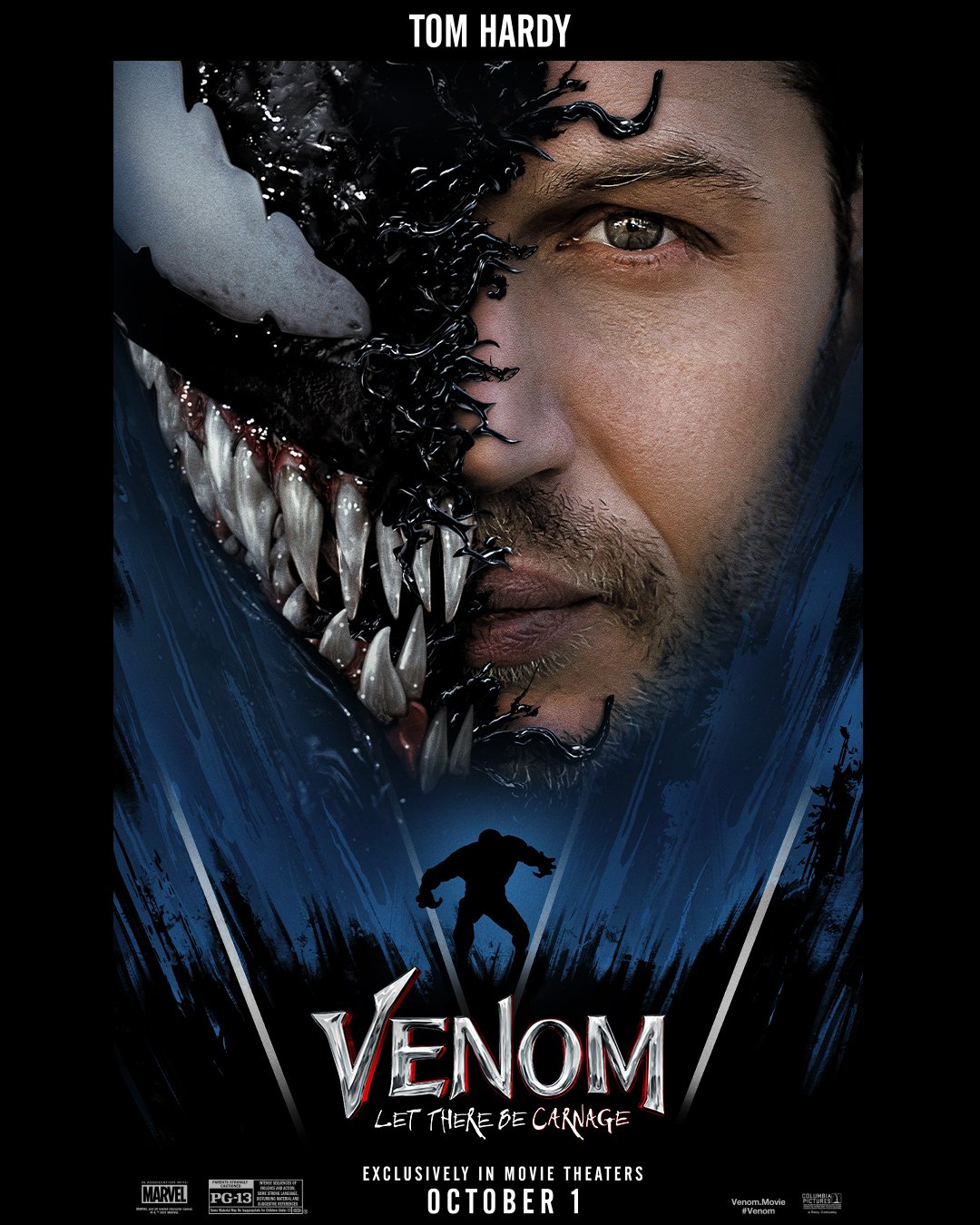 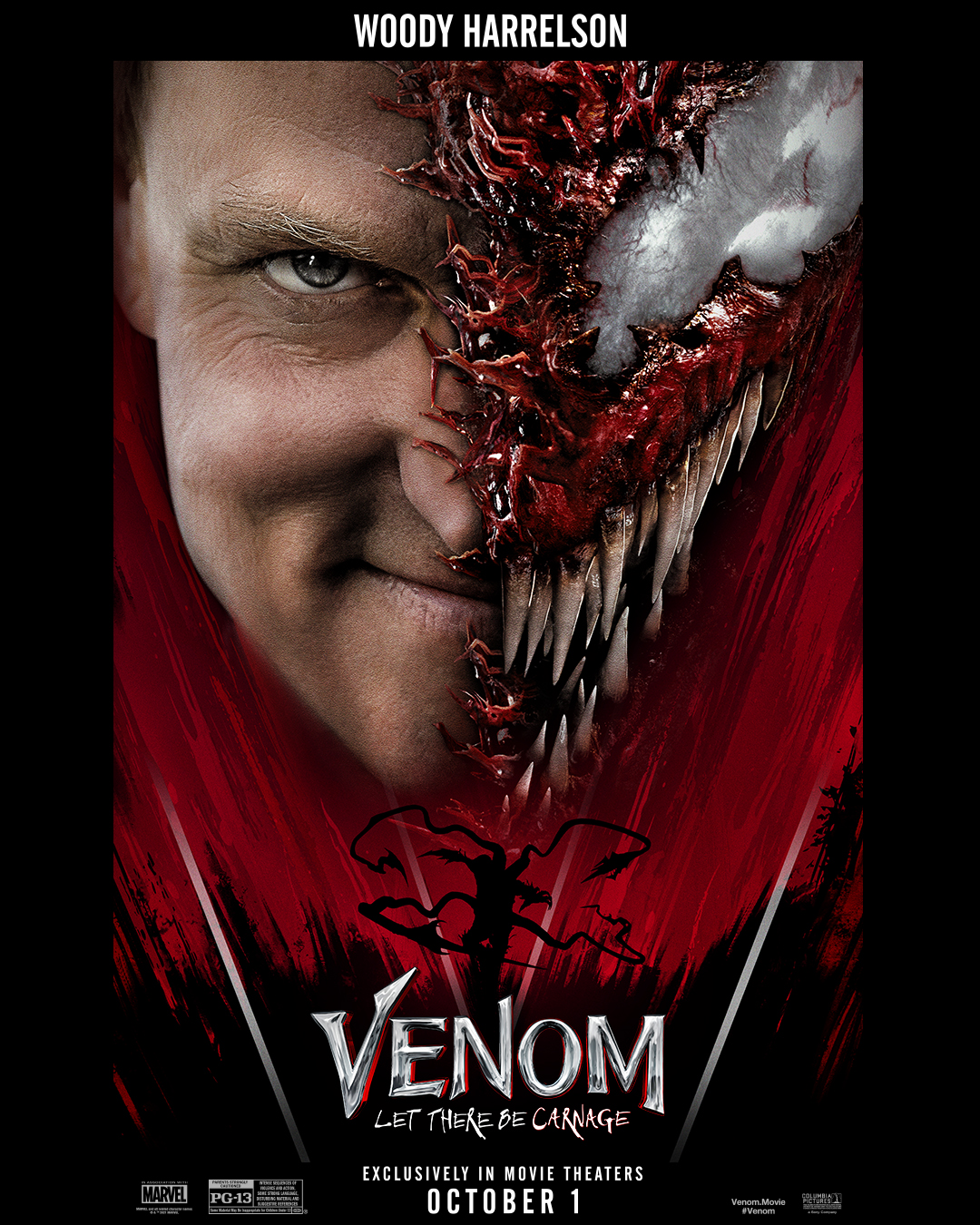 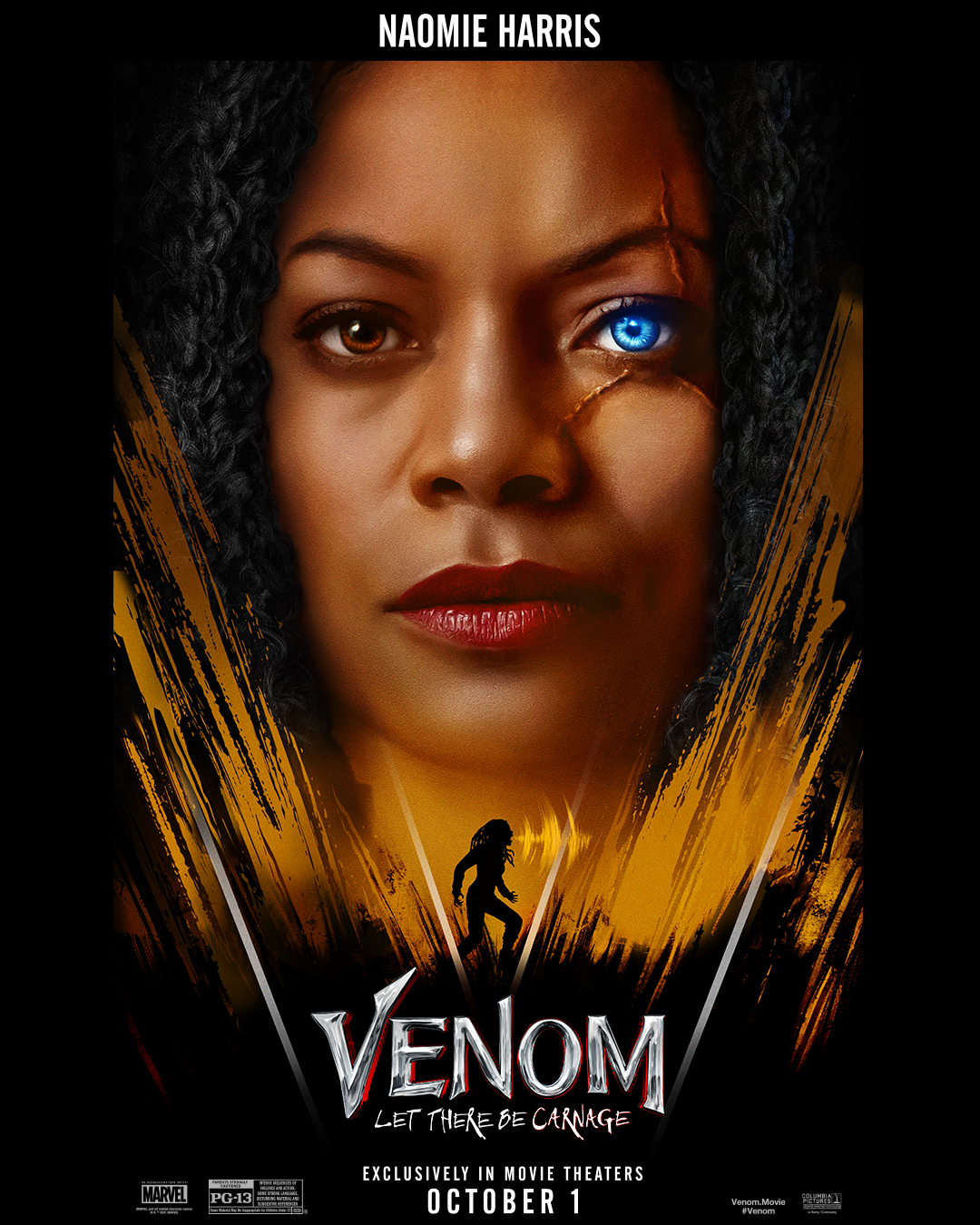 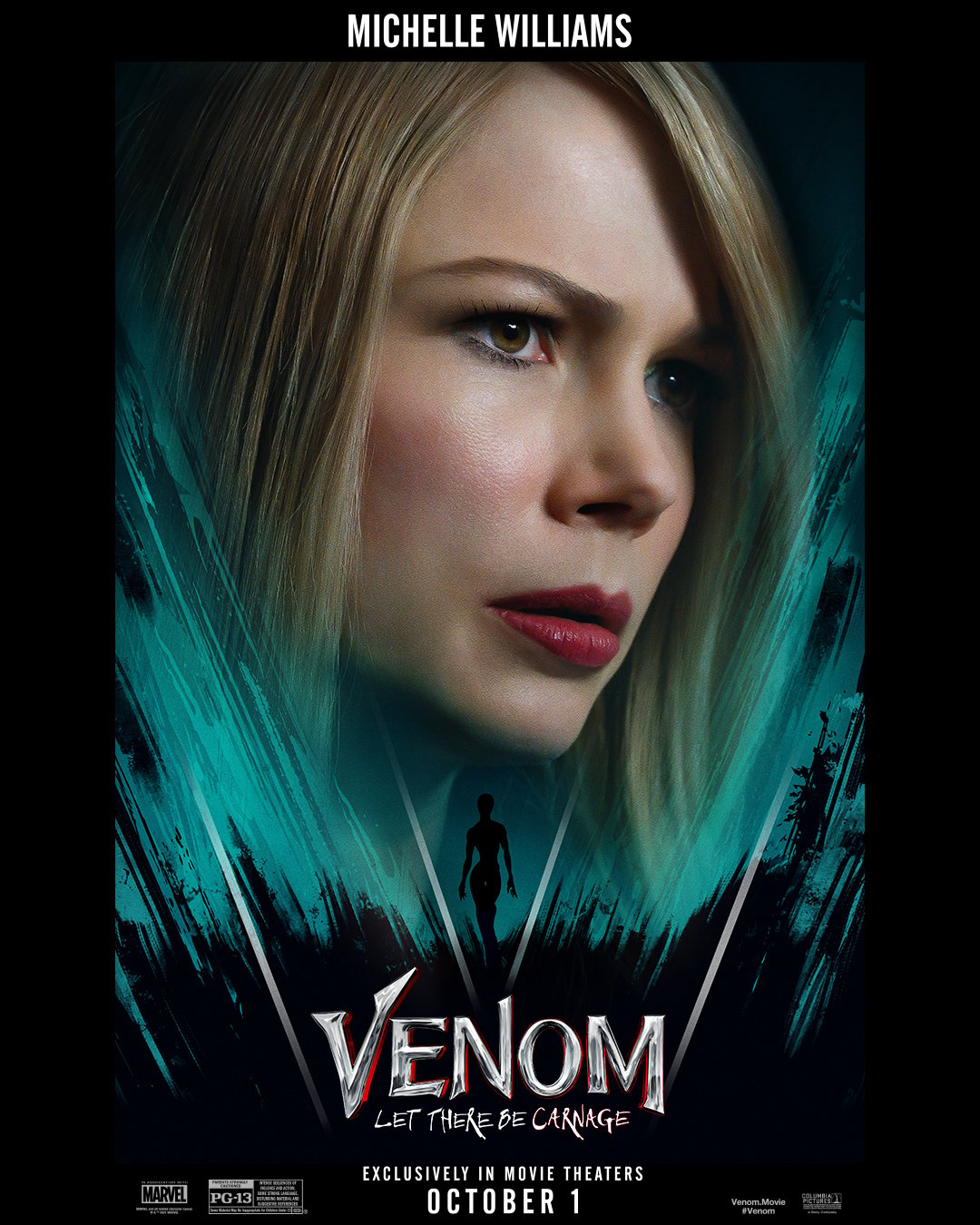 Tom Hardy returns to the big screen as the lethal protector Venom, one of MARVEL’s greatest and most complex characters.