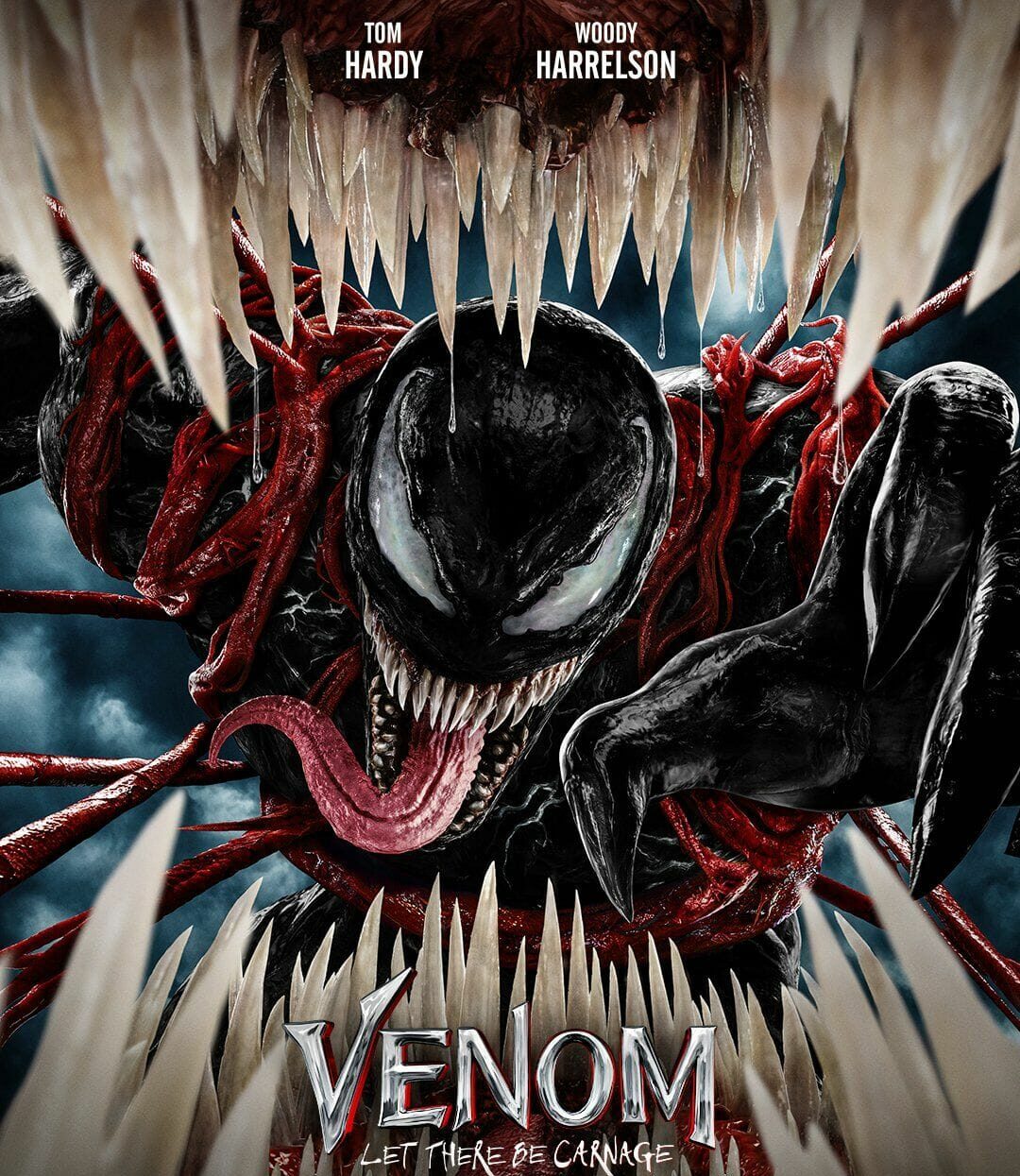 Sony’s Venom: Let There Be Carnage has pushed back its release over concerns due to the COVID-19 Delta variant. The film will now release on October 15, 2021 instead of September 24, 2021.

Deadline is also reporting that they are hearing rumblings that Sony might be considering releasing Hotel Transylvania 4  straight to streaming for the same reason.

In Venom: Let There Be Carnage, Tom Hardy returns to the big screen as the lethal protector Venom, one of MARVEL’s greatest and most complex characters.