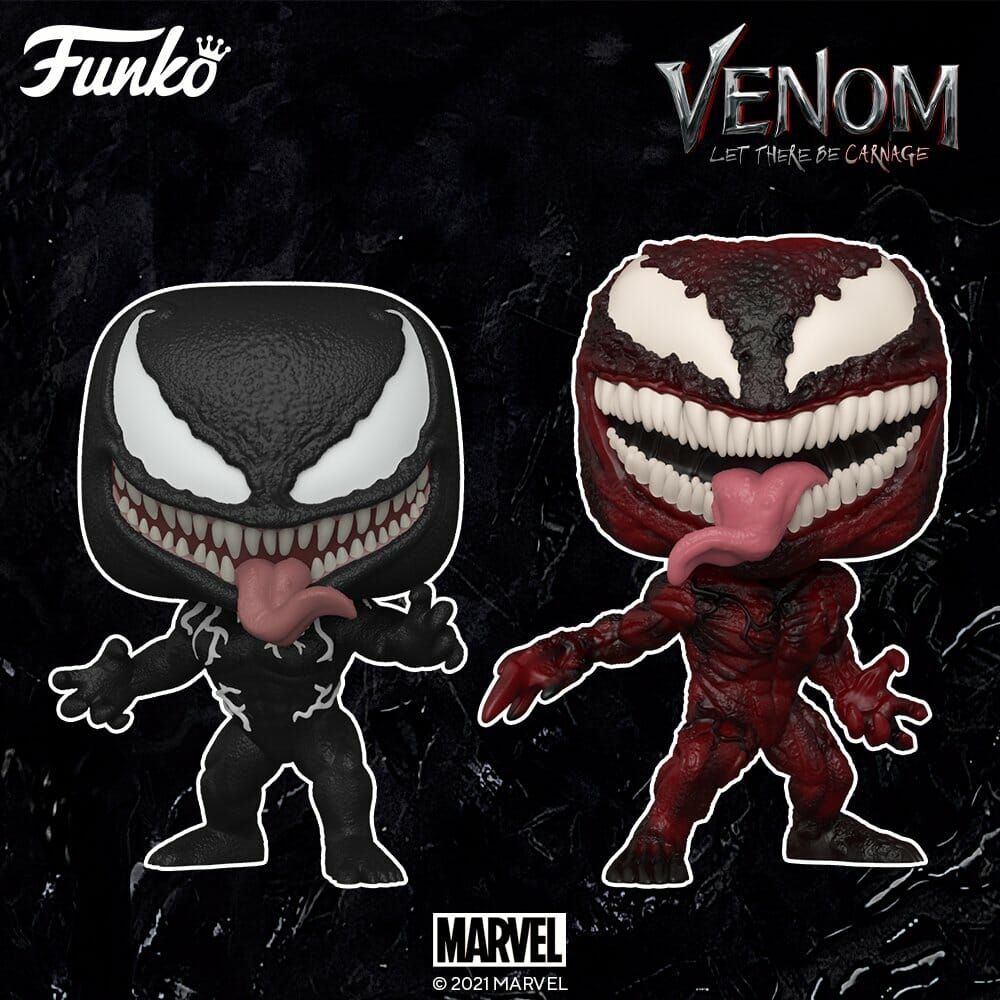 Funko has unveiled a new wave of Pop Vinyls featuring Venom and Carnage from the upcoming Sony Pictures film, “Venom: Let There Be Carnage”.  The Pop Vinyls are $10.99 and will be released in August but can be pre-ordered now.

Take a look at the new pops below: 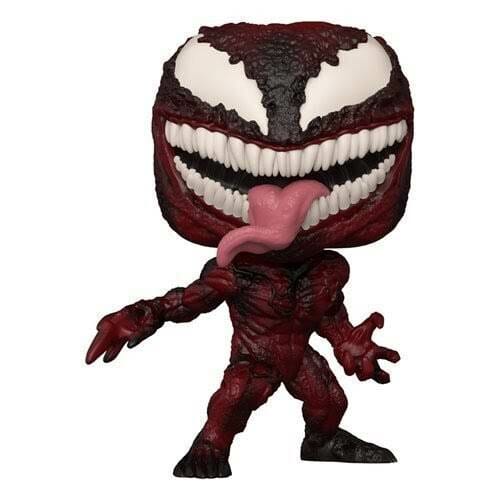 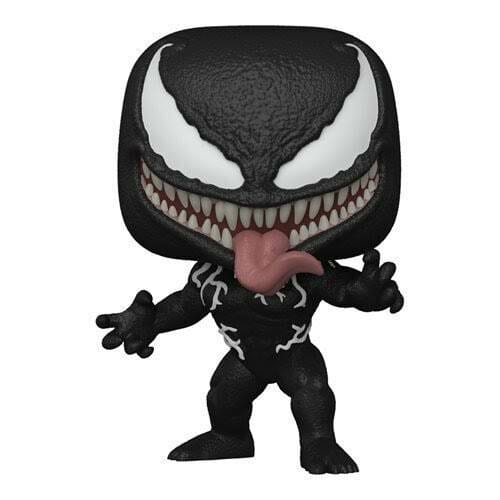 “Venom: Let There be Carnage“ Pops are available for pre-order on Entertainment Earth.

The film releases in theaters on September 24, 2021.  You can view the trailer below: