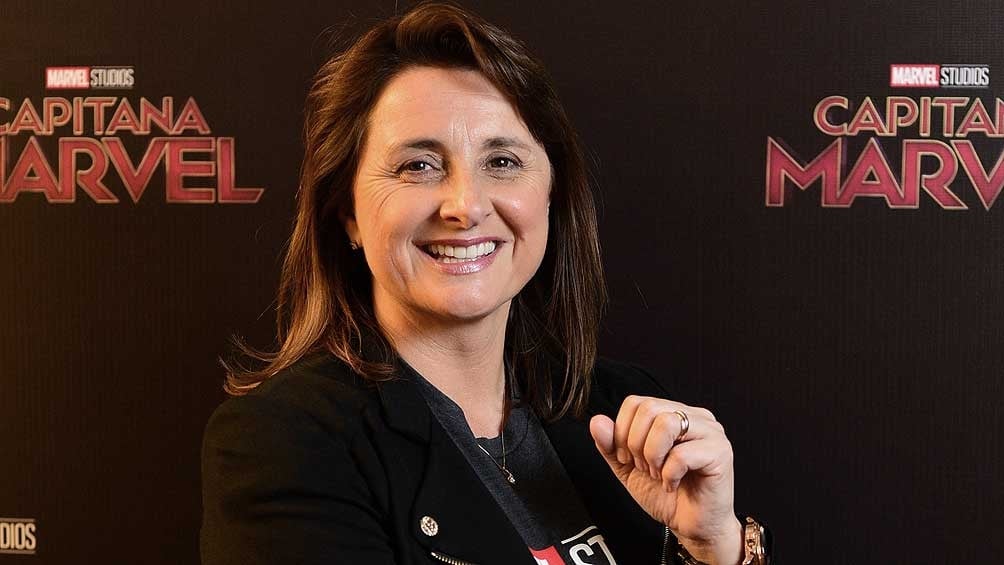 Alonso previously held the position of Vice-President of Physical Production.  She will continue to report to co-president Louis D’Esposito. Esposito had the following to say on her promotion:

She is one of the most dynamic, candid and accessible executives in the industry and we’re thrilled that she’ll continue to be by our side in this elevated role as we lead Marvel Studios into the future.

Victoria has been an incredible partner and part of our team since the very first Iron Man.

“When Louis first suggested I come to work with the team on Iron Man, I never could have imagined the adventure ahead, and as far as I’m concerned, it has only just begun!” Alonso said. “We have an absolutely incredible group of people who are bringing their many talents to the exciting slate of films and series we have on the horizon, and I’m especially thrilled about ramping up our studio’s animation efforts, which is a personal passion of mine. Look forward to more singing!”

Alonso will continue to serve as exec producer on all upcoming feature films including Eternals, Doctor Strange in the Multiverse of Madness and Thor: Love and Thunder, as well as EP on Marvel Studios’ upcoming series for Disney+ including Hawkeye, Ms. Marvel, She-Hulk and Moon Knight.