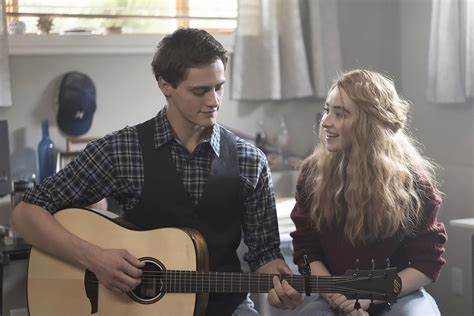 Disney has released the full video on YouTube. Check it out below: