Skip to content
Home » Blog » Video: First Look At Marvel Studios’ The Falcon and the Winter Soldier, WandaVision, and Loki 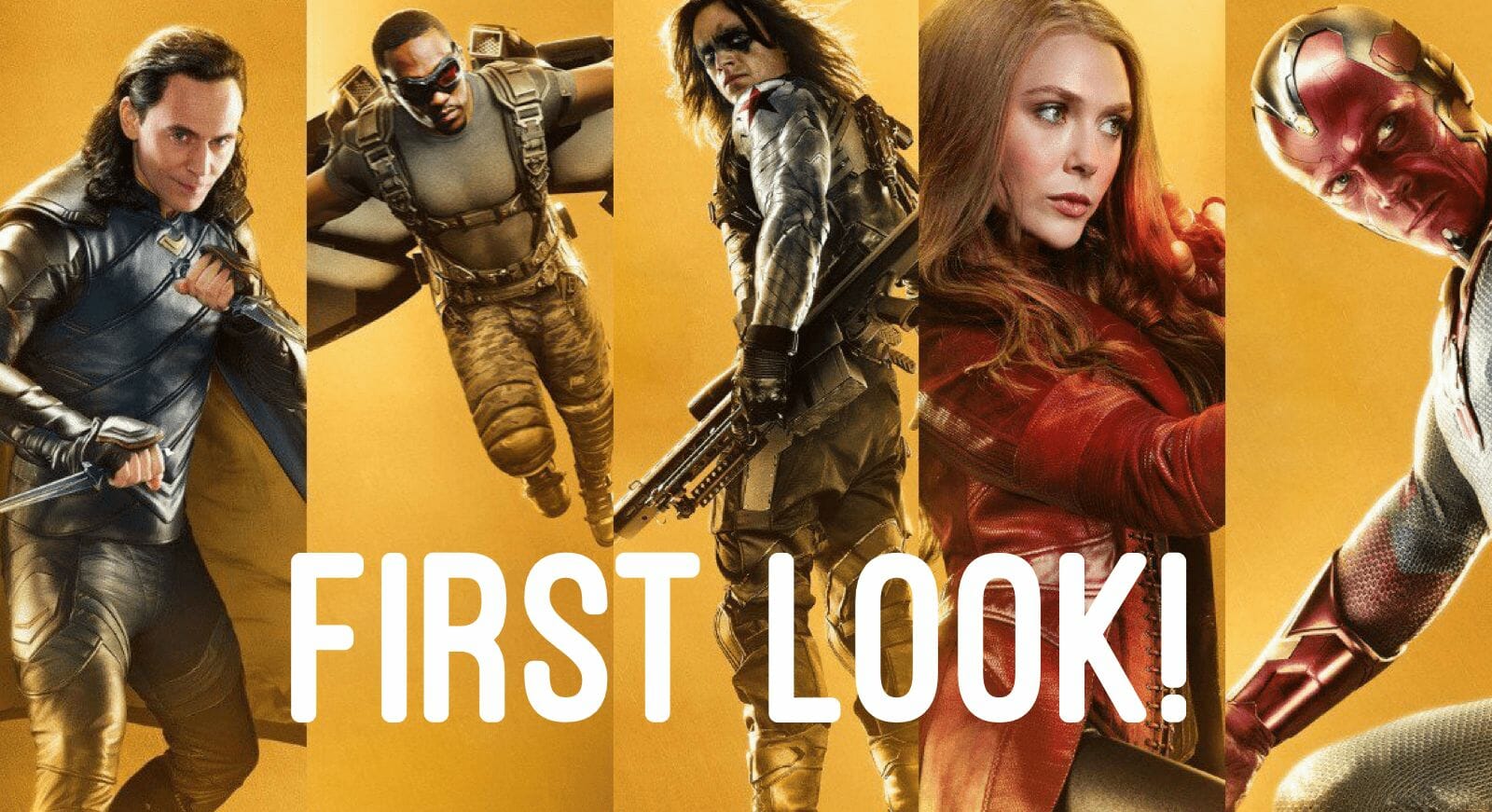 THE FALCON AND THE WINTER SOLDIER
Following the events of “Avengers: Endgame,” Sam Wilson/Falcon (Anthony Mackie) and Bucky Barnes/Winter Soldier (Sebastian Stan) team up in a global adventure that tests their abilities—and their patience—in Marvel Studios’ “The Falcon and The Winter Soldier.” The all-new series is directed by Kari Skogland; Malcolm Spellman is the head writer. Debuts on Disney+ this fall.

WANDAVISION
Marvel Studios’ “WandaVision” blends the style of classic sitcoms with the Marvel Cinematic Universe in which Wanda Maximoff (Elizabeth Olsen) and Vision (Paul Bettany)—two super-powered beings living their ideal suburban lives—begin to suspect that everything is not as it seems. The new series is directed by Matt Shakman; Jac Schaeffer is head writer. Debuts on Disney+ this year.

LOKI
In Marvel Studios’ “Loki,” the mercurial villain Loki (Tom Hiddleston) resumes his role as the God of Mischief in a new series that takes place after the events of “Avengers: Endgame.” Kate Herron directs and Michael Waldron is head writer. Debuts on Disney+ next year—2021.