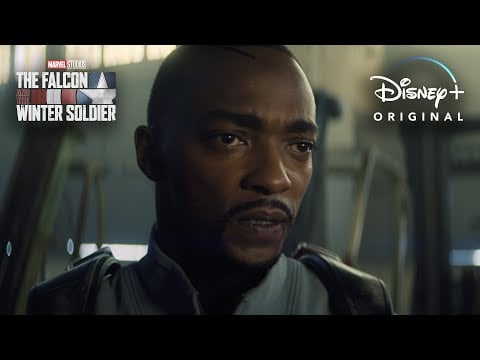 Marvel Studios has released a new TV spot for “The Falcon and The Winter Soldier” which is now streaming on Disney+.

The first four episodes of “The Falcon and The Winter Soldier” are now streaming on Disney+.