Skip to content
Home » Blog » Video: Re-Watch All Your Favorite Baby Yoda Moments From Season 1 of ‘The Mandalorian’ 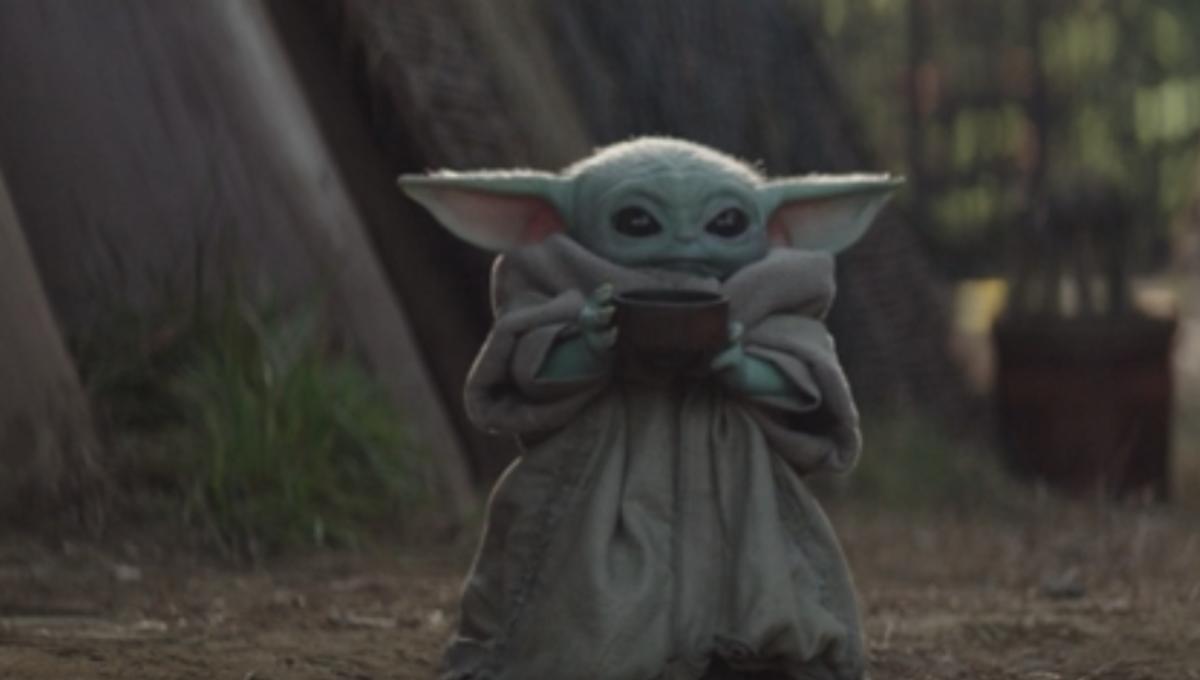 We are just 5 days away from the highly-anticipated premiere of “The Mandalorian” Season 2, and Disney has rounded up all the cutest moments of our favorite character from the first season….Baby Yoda aka The Child.

Check it out below and be sure to watch the premiere of Season 2 on Friday, October 30th exclusively on Disney+.  Enjoy!

In Season 2, the Mandalorian and the Child continue their journey, facing enemies and rallying allies as they make their way through a dangerous galaxy in the tumultuous era after the collapse of the Galactic Empire.