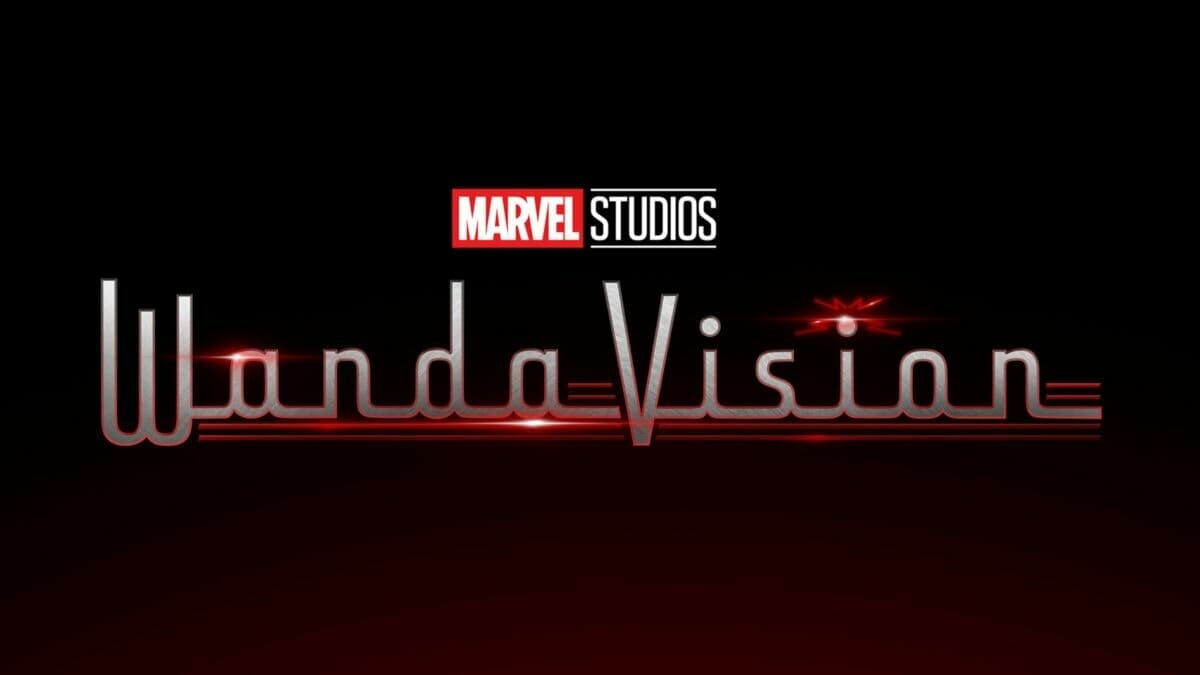 Episode 4 of Marvel Studios’ “WandaVision” is now streaming exclusively on Disney+. Today, Disney also released a special look at the rest of the series.

Episodes 1-4 are available to stream now on Disney+.