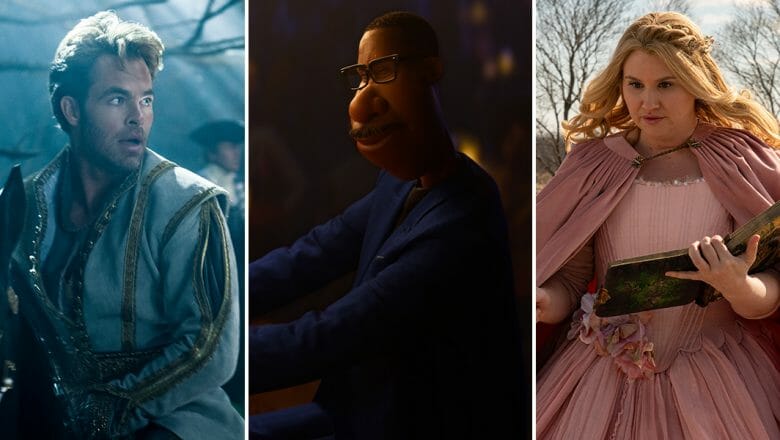 ‘Tis the season for streaming on Disney+!   In addition to adding fan-favorite titles such as Anastasia, Big, Eddie the Eagle, Into the Woods, and Ralph Breaks the Internet to its library, Disney+ will also be premiering highly anticipated originals including Godmothered, High School Musical: The Musical: The Holiday Special, On Pointe, Safety, Soul, and more. Throughout the month, The Wonderful World of Mickey Mouse will release two new shorts a week, while a new episode of The Mandalorian will premiere weekly until its December 18 finale.

Watch a sneak peek at what’s coming to Disney+ this December below.

Check out everything coming to Disney+ this December:

Friday, December 4
Anastasia
Big
Big Sharks Rule
Man vs. Shark
The Nutcracker and the Four Realms
Sky High
Godmothered (Premiere)
The Mandalorian (Episode: “Chapter 14”)
Beyond the Clouds: Where It All Began (Extras)
The Wonderful World of Mickey Mouse (Shorts: “Keep on Rollin,’” “The Big Good Wolf”)