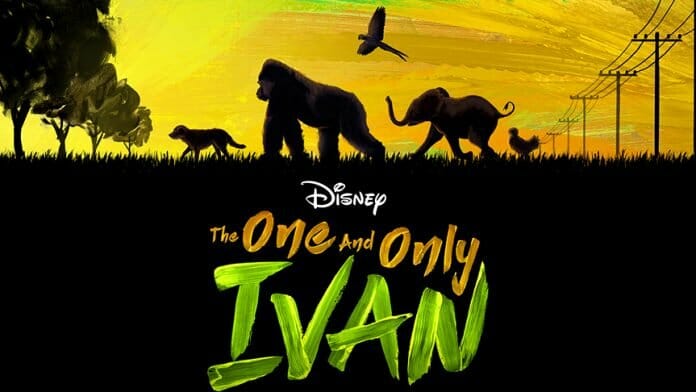 Today, Walt Disney Studios released a special look at “The One and Only Ivan” which premieres exclusively on Disney+ on Friday, August 21st.  Check out the video below: