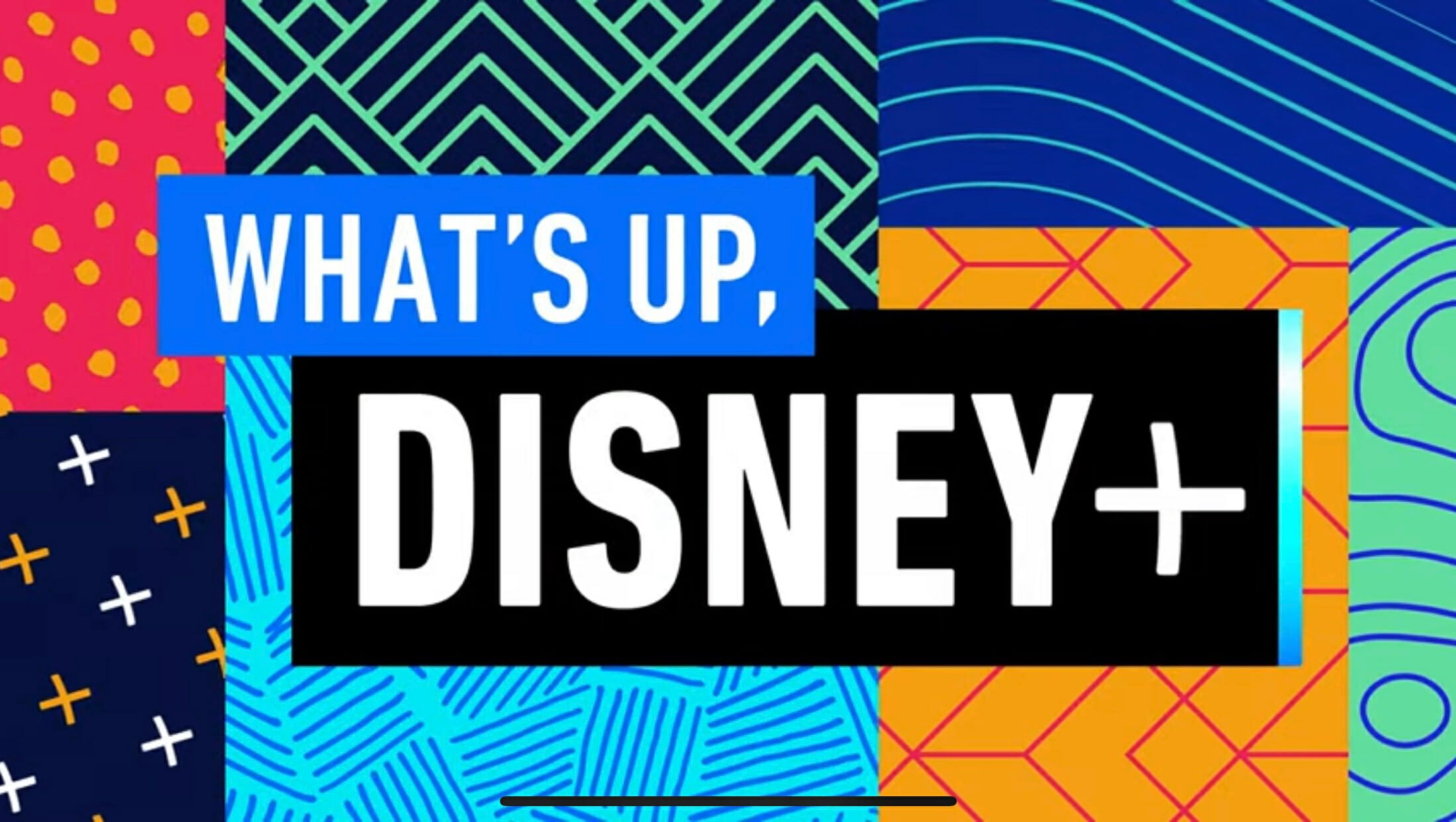 Disney has released another episode from it’s YouTube show, “What’s up, Disney+”.

In episode 7, Alex Honnold and Jimmy Chin from National Geographic Documentary Films’ Free Solo review some of the most iconic Disney+ climbing scenes. Plus, hosts Jenny Lorenzo and Andre Meadows sit down (virtually) with best friend veterinarians Dr. Ferguson and Dr. Hodges of Critter Fixers: Country Vets. Finally, we get to meet Jamie Foxx’s character Joe from Disney and Pixar’s Soul, streaming Dec. 25 only on Disney+.