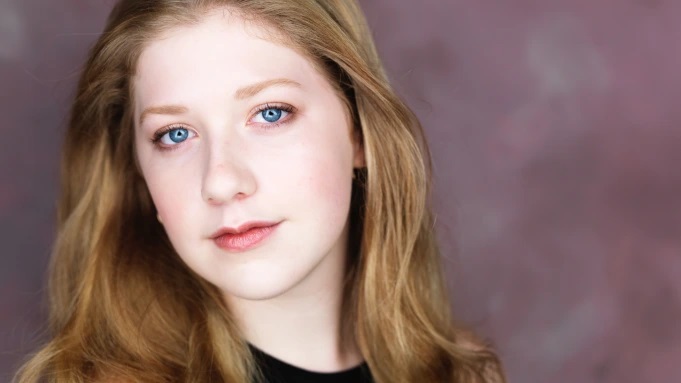 Violet Young has been cast as a series regular in Hulu’s original comedy series Life & Beth.  The young actress will join previously announced cast Amy Schumer, Michael Rapaport, Laura Benanti and Michael Cera.  According to Deadline, Young will be playing the teen version of the title character, Beth, who will be played by Amy Schumer.