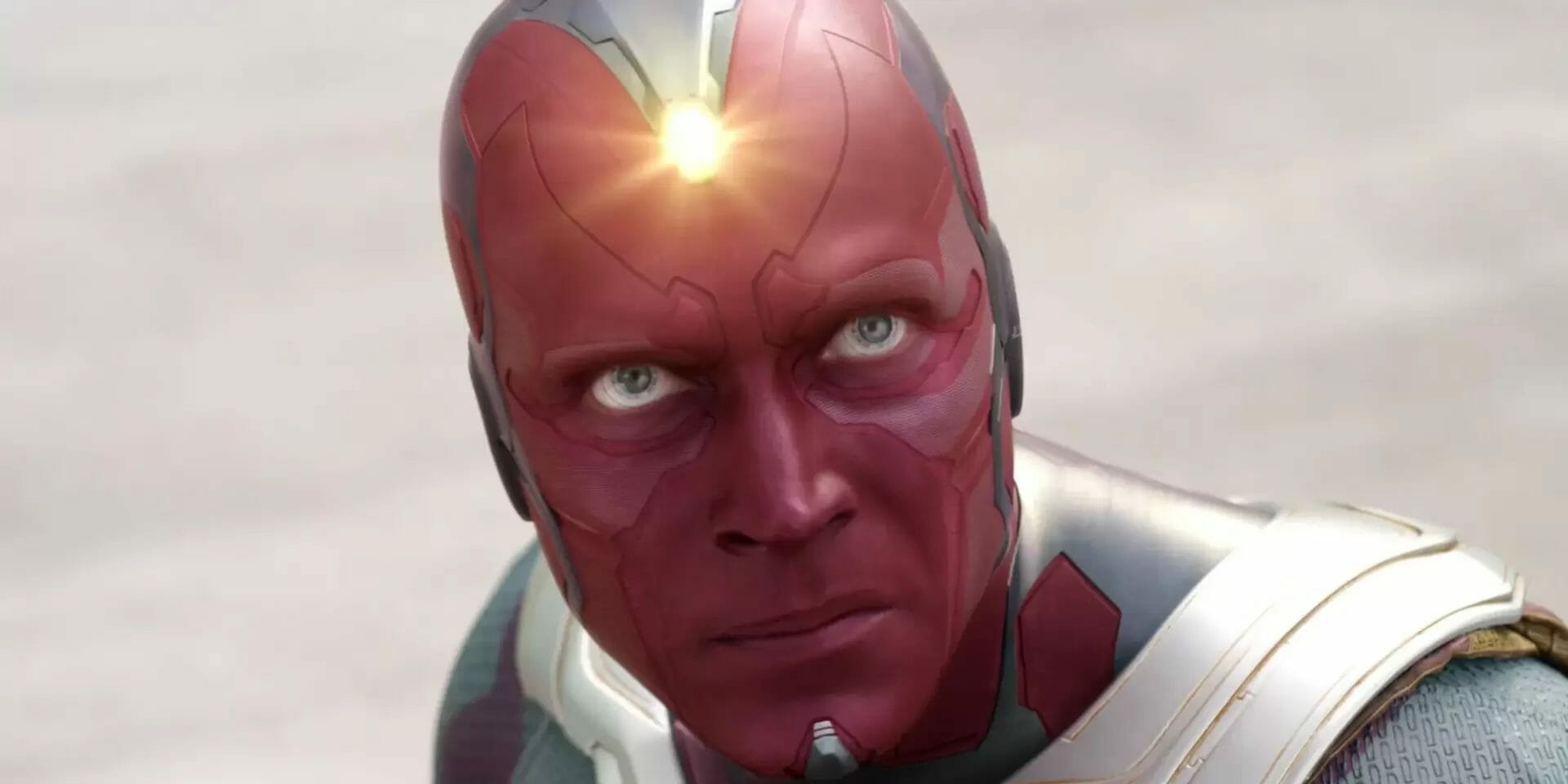 A Disney+ series focusing on the MCU character Vision, is rumored to be in the works at Marvel.

The news comes from the latest episode of Jeff Sneider’s The Hot Mic podcast which reported that a Vision Disney+ series is in development title Vision Quest at Marvel and that sources claim that the studio is about to open up a writer’s room for the project.

You can see what Sneider said below:

“I’m told that next week, Marvel will be opening a writers’ room for a Vision show titled ‘Vision Quest’.”

Paul Bettany first appeared as the voice of Jarvis in Ironman.  Vision’s live-action debut was in Avengers: Age of Ultron. He went on to appear in Captain America: Civil War and both Avengers: Infinity War and Endgame.  Most recently, Vision was seen in the Disney+ Original series WandaVision.

Source: The Hot Mic Podcast via The Direct