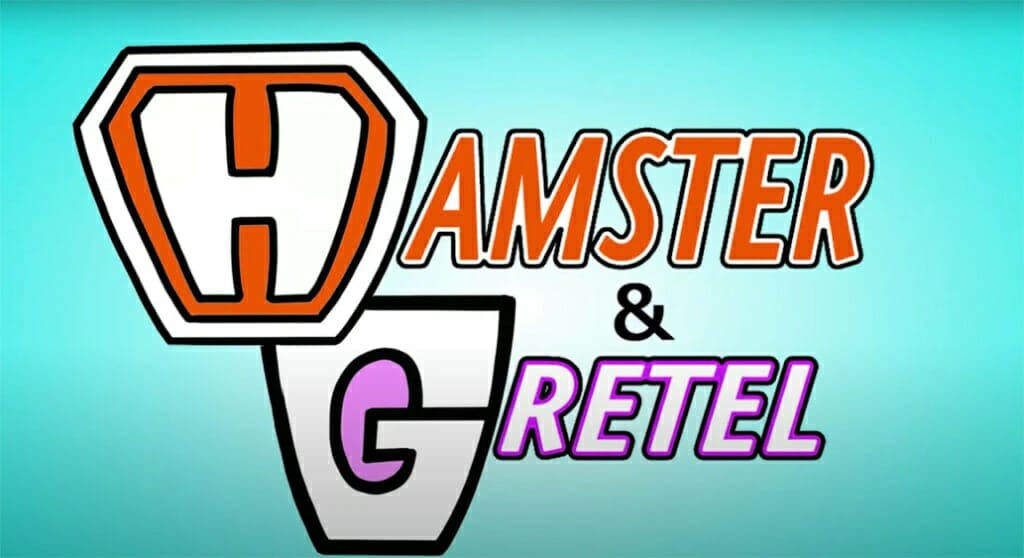 The voice cast has been revealed for the sibling superhero comedy “Hamster & Gretel” from Emmy® Award-winning Dan Povenmire (of the beloved global hit series “Phineas and Ferb”).  The series will be premiering on Disney Channel this summer and will also be coming to Disney+.

Gretel Grant-Gomez, and her pet hamster, “Hamster”, are given superpowers by aliens and the big responsibility of being “heroes on Earth”! Gretel’s teen brother, Kevin, on the other hand, was overlooked by the aliens, and is stuck being “superhero adjacent”. However, he is often the brains behind each mission! Now, Hamster & Gretel must save the world from one supervillain after another, all while keeping their identities a secret! 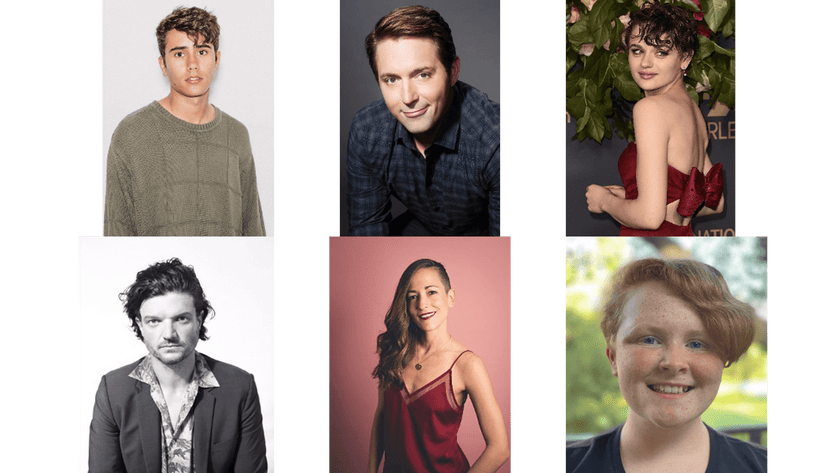 A new poster has also been released which you can see below: 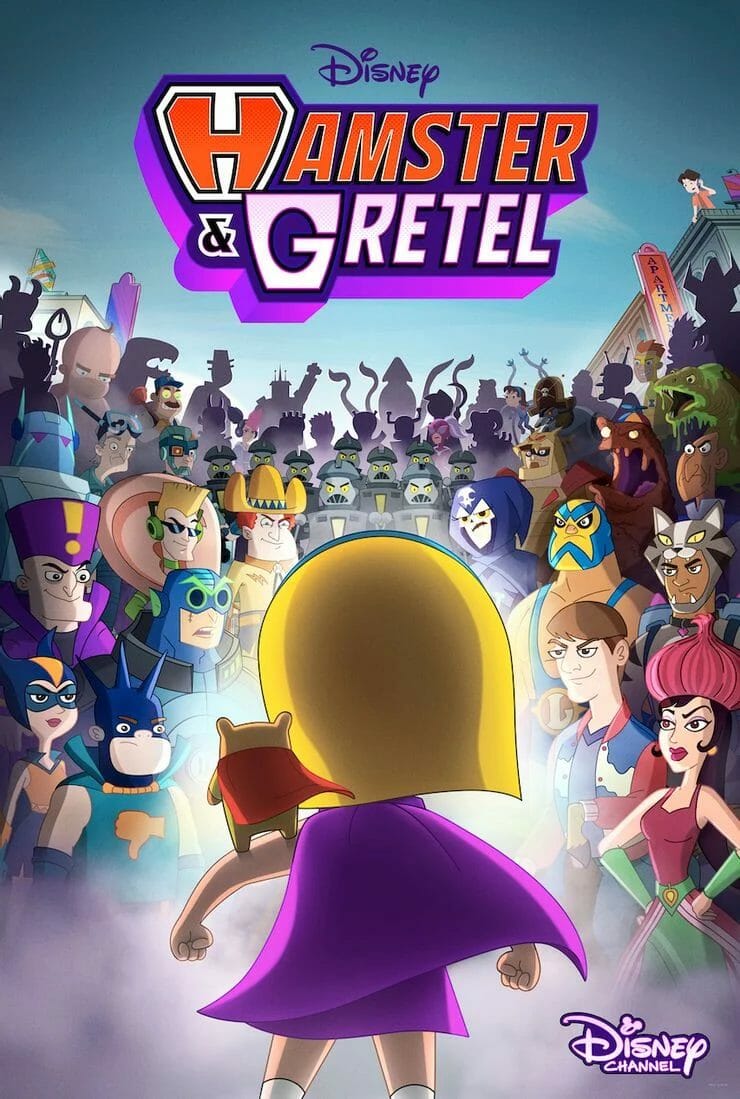 Povenmire will executive-produce the new animated series, which is inspired by his relationship with his younger sister. Povenmire’s most recent success is “Phineas and Ferb The Movie: Candace Against the Universe,” which premiered August 2020 on Disney+.

In addition to co-creating and executive-producing Disney’s five-time Emmy® Award-winning “Phineas and Ferb,” for which he earned 10 Emmy® Award nominations, Povenmire also co-created and executive-produced Disney’s “Milo Murphy’s Law.” An animation veteran with over 25 years of experience in directing, storyboarding and writing, he has worked on multiple critically acclaimed animated series including “Family Guy,” “SpongeBob SquarePants,” “The Simpsons,” “Rocko’s Modern Life” and “Hey Arnold!”

You can check out a sneak peek of the series below: