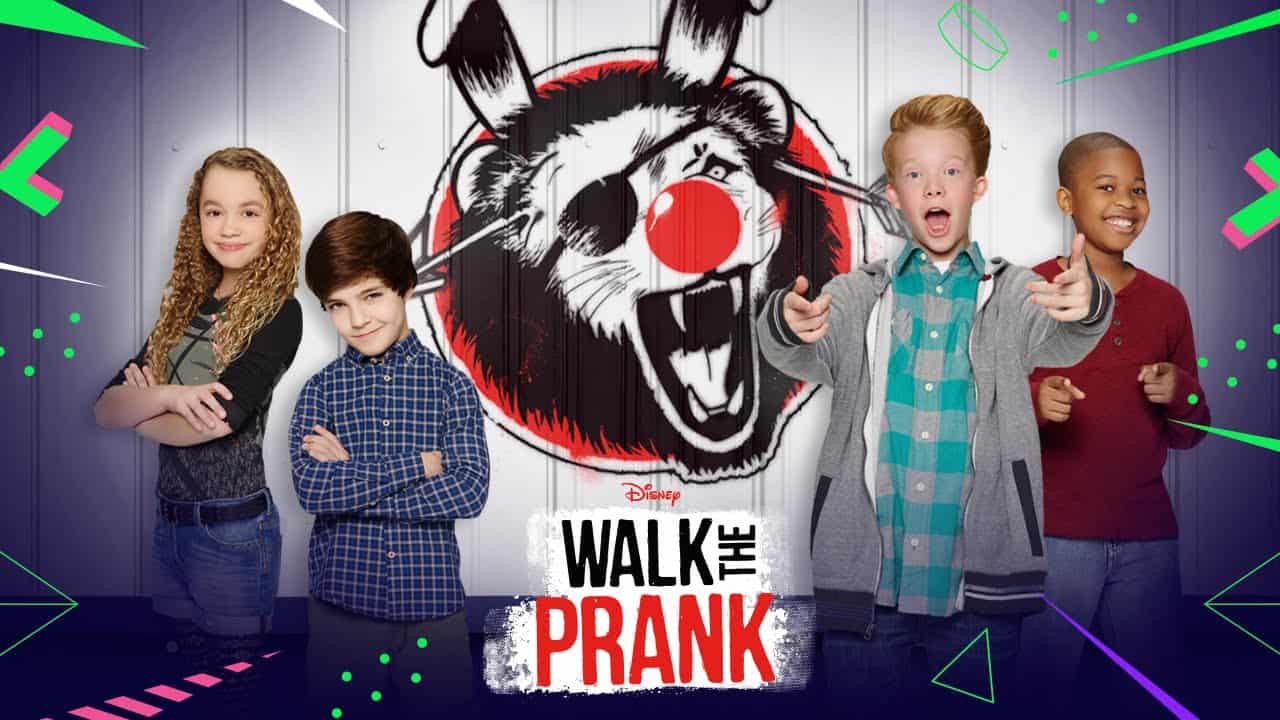 Disney has announced that all three seasons of “Walk The Prank” will be coming to Disney+ in the US and Canada on April 02, 2021.

A group of young practical jokers creates over-the-top pranks for online hidden camera show `Walk the Prank’ in this hybrid series that combines scripted comedy with real hidden-camera gags. Confident Chance, younger brother Herman, tech-savvy Bailey and best friend Dusty get inspiration for their pranks from what goes on in school and at home. The reactions captured are genuine responses from unsuspecting marks.

The series originally debuted on Disney XD in 2016.