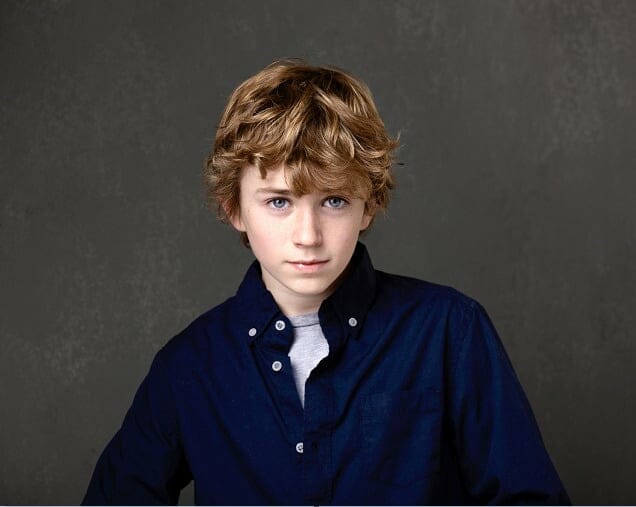 Walker Scobell (“The Adam Project”) has been cast in the titular role in Disney+’s fantastical live action series “Percy Jackson and the Olympians,” it was announced today by the streaming service. The epic adventure is based on—and closely aligned with—Disney Hyperion’s best-selling book series by award-winning author Rick Riordan. The Disney Branded Television series, “Percy Jackson and the Olympians” is produced by 20th Television, a part of Disney Television Studios, and will go into production this summer. 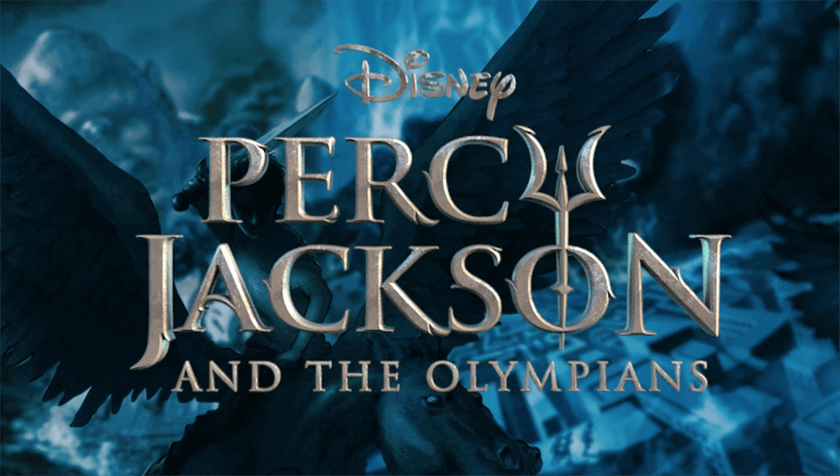 “Percy Jackson and the Olympians” tells the fantastical story of a 12-year-old modern demigod, Percy Jackson, who’s just coming to terms with his newfound supernatural powers when the sky god Zeus accuses him of stealing his master lightning bolt. Now Percy must trek across America to find it and restore order to Olympus.

Percy Jackson is a smart and compassionate kid with a sharp sense of humor. He’s always seen himself as an outsider, in no small part because of how the world sees his ADHD and dyslexia. He’s impulsive and rambunctious and is quick to anger when things seem unfair to him. But beneath his cynicism is an affectionate son and loyal friend who just wants to do right by those he cares about. If only he could find a place where he fits in.

When Walker Scobell was five, he learned that his favorite superhero Tony Stark – AKA Iron Man – was not an actual person but an actor playing a role. He decided right then that he wanted to become an actor. He said if he couldn’t become a superhero in real life, the next best thing would be to play one. After attending an actor’s workshop in L.A., Walker began his professional career. His first film acting role was in “The Adam Project,” and he filmed his second movie, “Secret Headquarters,” soon after. Walker loves the movie-making process and has fun utilizing his flipping and jumping abilities to perform many of his own stunts. He enjoys a variety of movie genres but always comes back to where it began for him – superheroes. At the top of his list of movie favorites are “Deadpool,” “Spider-Man” and “The Avengers.” When Walker is not acting, he enjoys spending time with his family, his friends, and his dogs. He also enjoys skiing, snowboarding, skateboarding, lacrosse, and swimming.