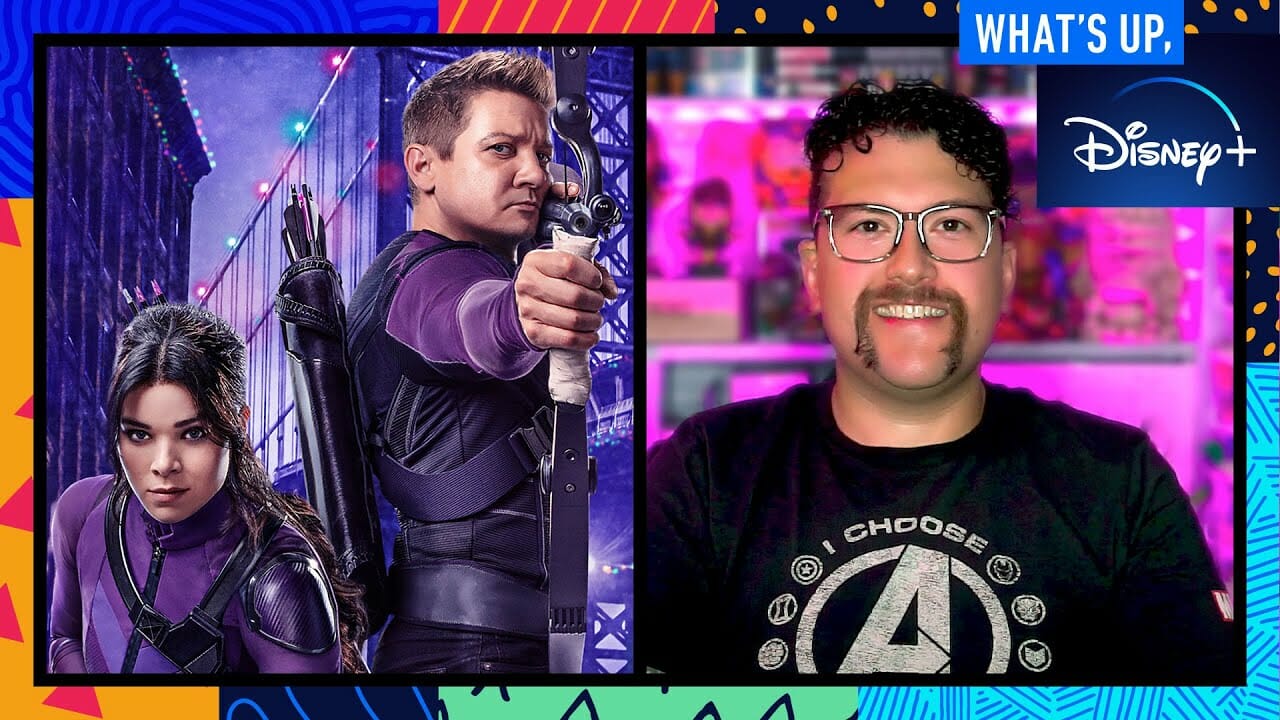 Hosts Jenny Lorenzo and Andre Meadows go on a scavenger hunt to celebrate Walt Disney World Resort’s 50th anniversary. This Week in Marvel’s Ryan Penagos joins us for a Marvel Studios’ “Hawkeye” recap. Plus, a special “Beauty and the Beast” 30th anniversary message from Paige O’Hara, and so much more. All of these and more are now streaming on Disney+.