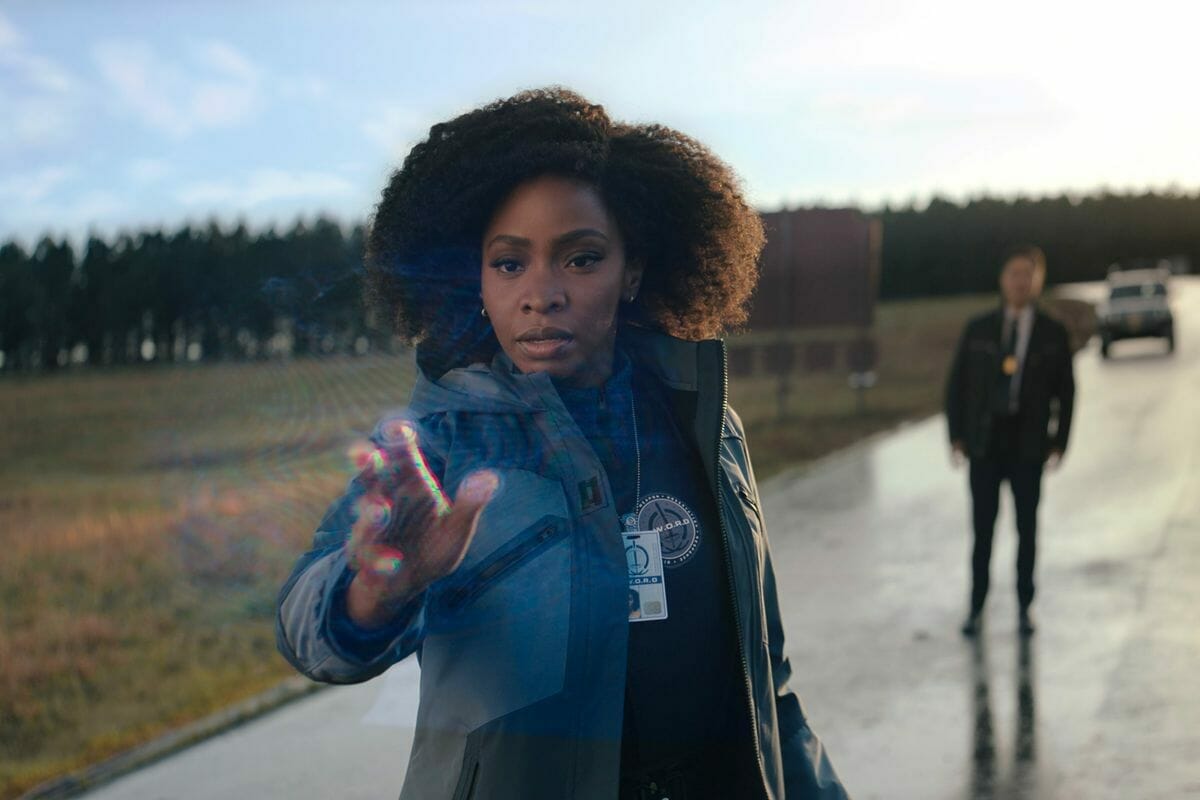 WandaVision is a heartbreaking tale of grief, loss and struggle. At the centre is a woman who is learning about herself, whilst coming to terms with complex trauma. It’s an origin story for a hero who quickly needs to learn how to control powers she’s never had before. But it might not be an origin story for the character you’re thinking of.

Before we get into it, spoilers for WandaVision ahead – turn back now if you haven’t watched all 7 episodes.

I just rewatched episodes one to seven of WandaVision back to back, the main thing I noticed watching this way was how much the dynamic changed. I was able to see past the details and references and focus on the story.

We know Wanda and Vision, we know their stories up to now, and it’s no real surprise, given the name of the show that the focus in on them. So why, when we’re almost at the end of the series do we still know very little about what’s going on in Westview?

The writers have done a pretty good job so far of keeping things a secret, whenever a character asks Wanda a question, they’re given the answer “I don’t remember” Even when things are revealed, we’re left with more questions, Episode seven’s big reveal being a prime example.

What’s Crystal clear and easier to understand though, is Monica’s character arc, which almost mirrors Wanda’s but is told in a way that is far more easy to understand when you look past the mysteries and comic references scattered throughout the show. 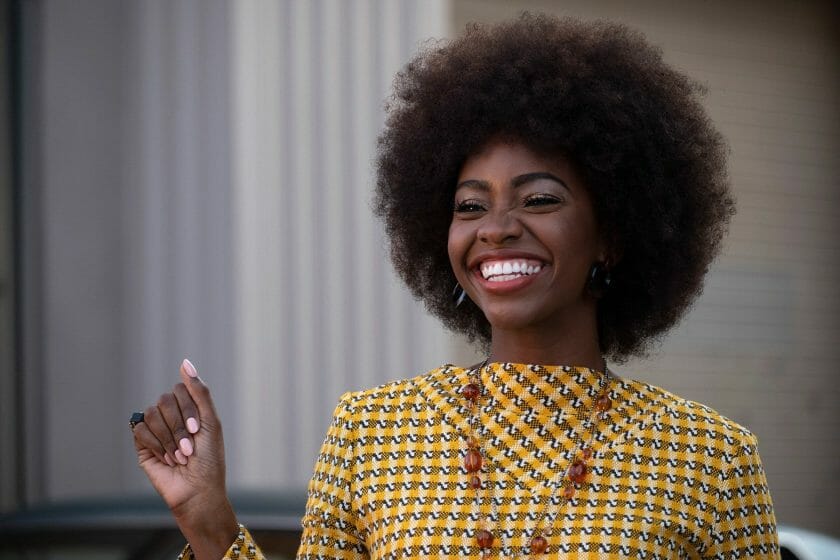 In episode four we see for the first time, the real consequences of reversing Thanos’ snap. Monica appears as a reassembling of particles amongst the chaos of a busy hospital. We learn that her mother passed away during the time Monica was snapped. We understand what Monica is all about from the start, she’s grieving the loss of her mother and trying to navigate a world that has been dramatically changed in the five years she, along with 50% of the population were “away”.

It’s worth noting at this point that Monica isn’t an Avenger, she’s sent by the organisation she works for to investigate something no one really understands. She, like us spends the next few episodes trying too figure out what’s going on with Wanda, all while trying to process the grief and guilt of her mother passing away without her.

Her grief allows Monica to understand Wanda, even though she has every right to dislike her. Not only has she suffered the effects of Wanda’s mind control, she’s been violently thrown from the Hex, and had her body permanently altered by Wanda’s magic. 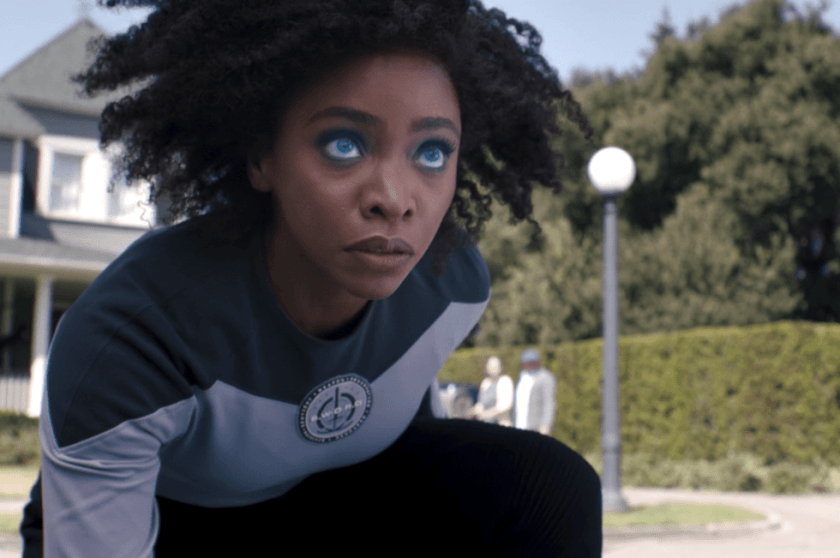 WandaVision is an obvious telling of Monica Rambeau’s origin story. In the comics Monica is a powerful superhero, known as Spectrum, Photon, Pulsar and Captain Marvel. As she comes back through the Hex in episode seven, we witness Monica gaining her powers. This is somewhat overshadowed by the other, big character reveal but will likely be just as important to the conclusion of the story.

It’s by no means a coincidence that Monica and Wanda are following similar character arcs. Monica understands Wanda and feels a need to help, seeing the danger she faces at a time when she’s potentially at her most dangerous.

As we move towards the climax of WandaVision, its easy to focus on figuring out what’s up with Wanda, there’s talk of which hero or character will enter Westview as either a friend or foe but I suspect she’s got a pretty powerful ally already close by.