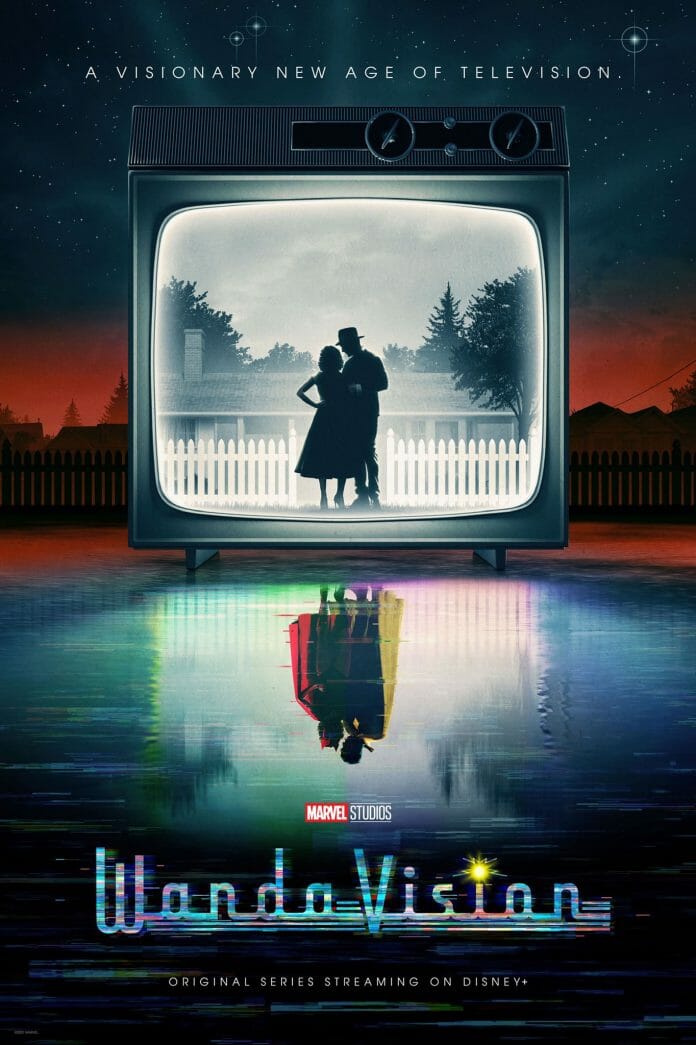 His WandaVison artwork, which can be seen below shows the sitcom versions of Wanda and Vision, with their costumed versions mirrored below. 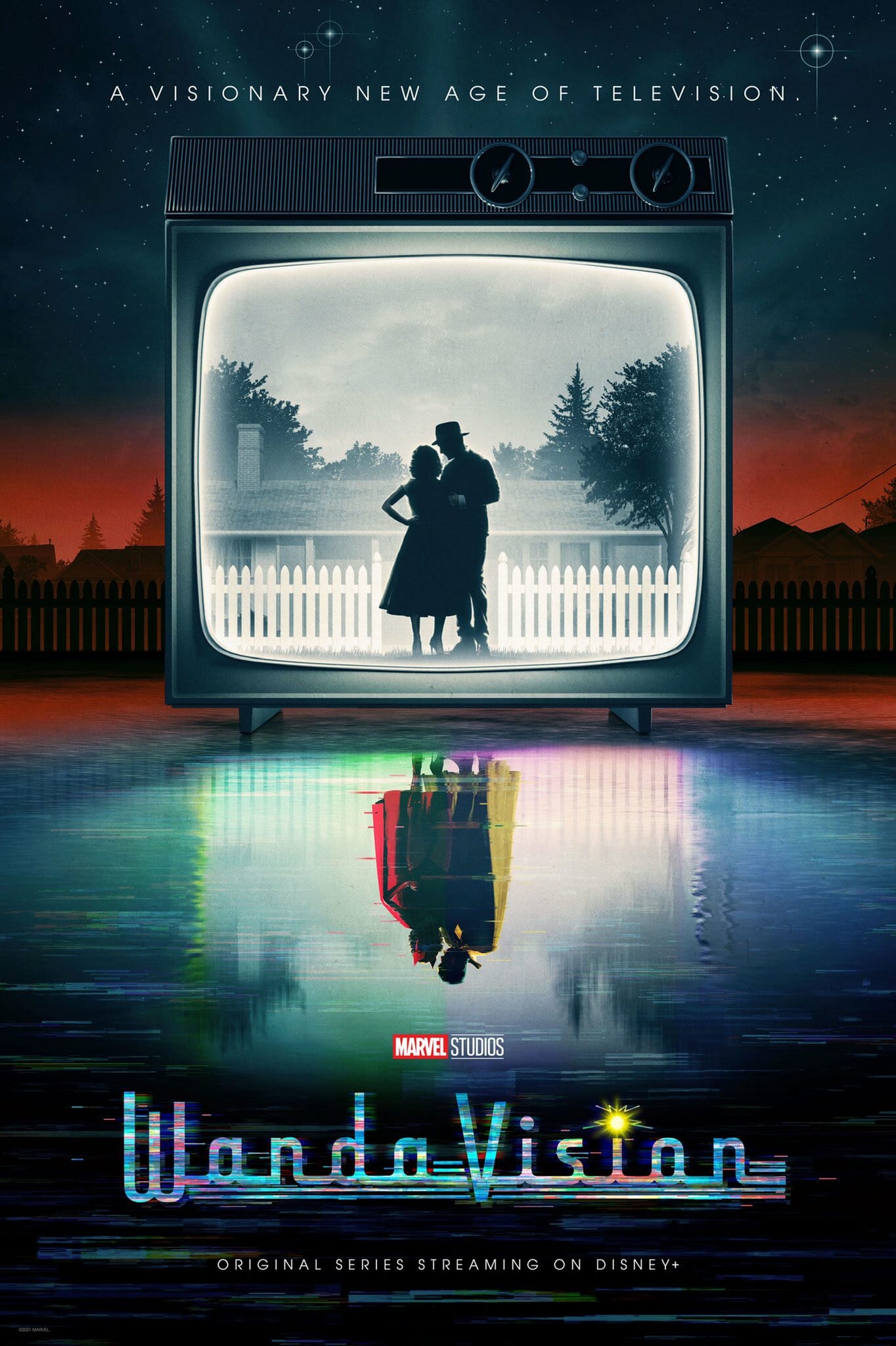 Marvel UK and Ireland will be sharing details on how you can win one of these posters, so keep an eye on their Twitter page for updates.