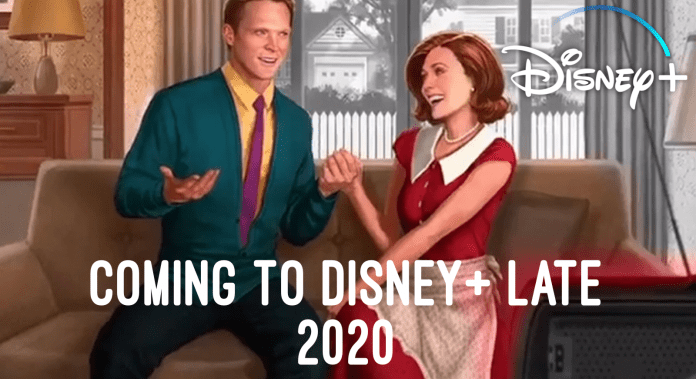 Disney has confirmed that WandaVision will be coming to Disney+ in late 2020. An exact release date hasn’t been announced at this time but December is looking likely.

The series was originally scheduled to be released in December 2020 but due to COVID causing issues with production, it was unknown if Disney would be able to keep to that timeline. There was plenty of rumours that WandaVison would be delayed until 2021.

Check out the fall Disney+ trailer below which includes WandaVison.