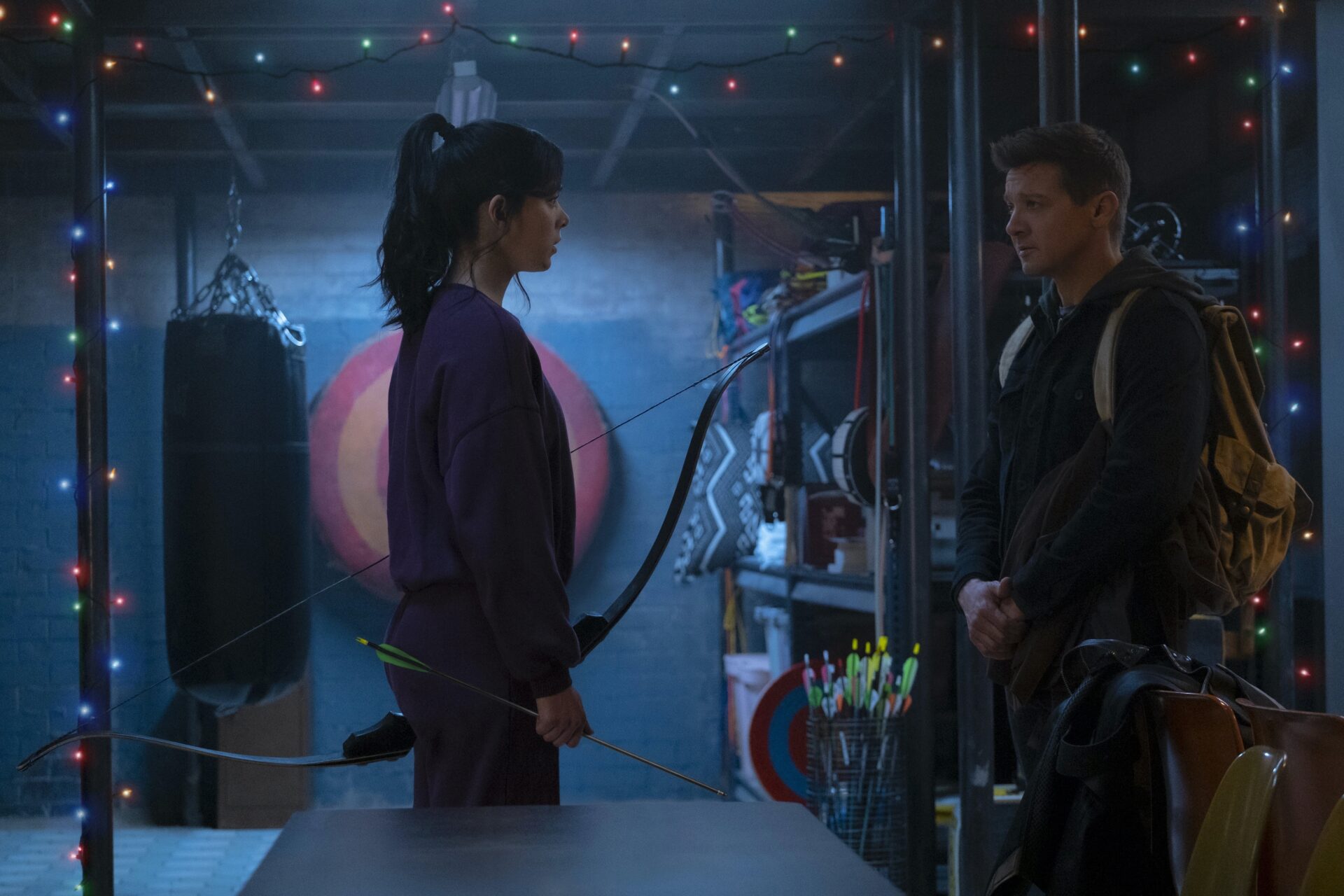 Christophe Beck, who composed the score for Marvel’s WandaVision, has reportedly been tapped to score the upcoming “Hawkeye” series for Disney+.  The composer has worked on a variety of projects including Frozen, Edge of Tomorrow, The Hangover, Ant-Man, Ant-Man and the Wasp, The Muppets, and Buffy the Vampire Slayer.  Beck took to Twitter recently to share the poster and release date for “Hawkeye” which could be a teaser of his involvement with the limited series.

“Hawkeye” will consist of 6 episodes and start streaming on Wednesday, November 24th exclusively on Disney+.