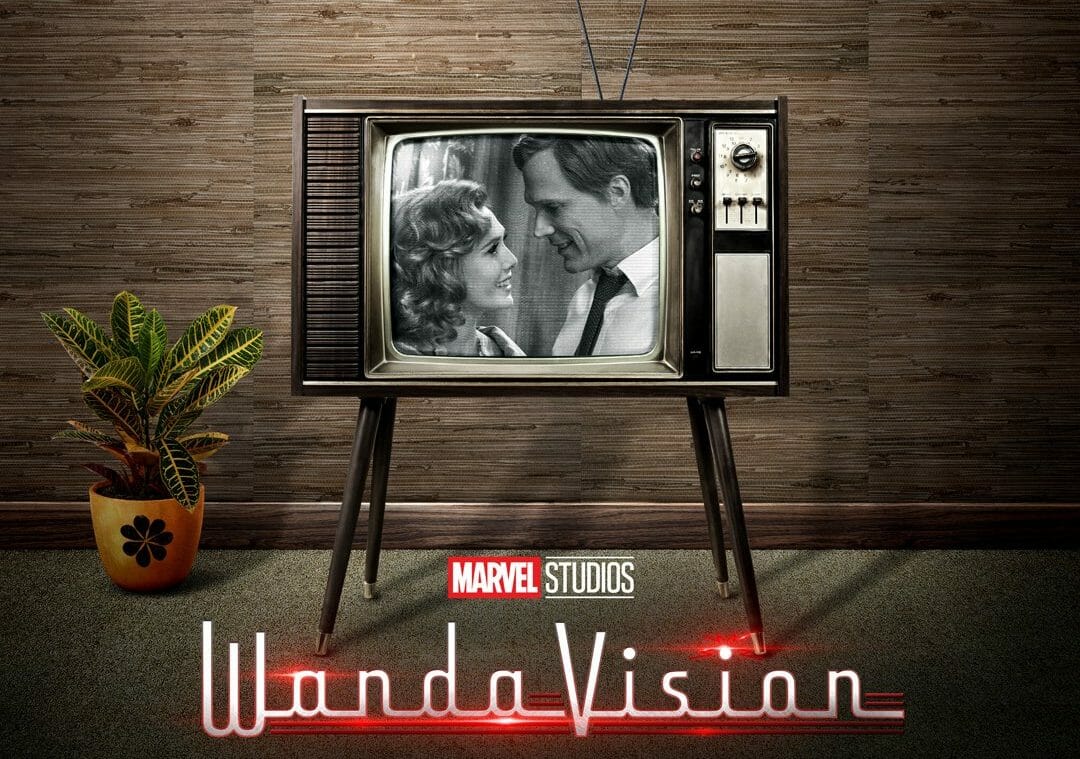 The soundtrack albums for the first two episodes of Marvel’s WandaVision series on Disney+ have been released by Hollywood Records.

The digital soundtracks feature score by composer Christophe Beck (“Frozen 2,” “Ant-Man and the Wasp”) and the original theme songs are by Kristen Anderson-Lopez and Robert Lopez (“Frozen”). The Oscar®-winning songwriters penned unique songs for several episodes in the series, spanning from the 1950s to the early 2000s.

Beck composed and produced all score tracks on each WandaVision album. On composing unique scores for all nine episodes, Beck said “For each era, the music is a loving homage to the sitcom scores typical of the time period. This involved not only the instrumentation, but also the composition style.”

According to Beck, the score features instruments that were typical of the era being represented in a given episode. Early episodes feature small orchestral ensembles, while later episodes embrace a rock-pop style. Beck also utilized period-specific recording and mixing techniques to achieve the authenticity filmmakers wanted.

In addition to writing the theme and songs, Anderson-Lopez and Lopez also produced each song. The theme for the first episode, said Anderson-Lopez, was written to evoke the dawn of television. “We wanted to have an optimistic group of voices singing jazzily (though not too jazzily!) about the love between these two — and the main question of the first episode, whether two Avengers in love can pass for normal in a typical American suburb,” she said.

Lopez described the second episode’s theme as “sexier” and “flirtier.” “We decided to put lots of raunchy trombones commenting,” he said, “and in one part we also used my favorite ’60s keyboard sound, the RMI Rock-si-chord—a sort of electric organ harpsichord sound.”

You can see the track listings for the first two albums below: 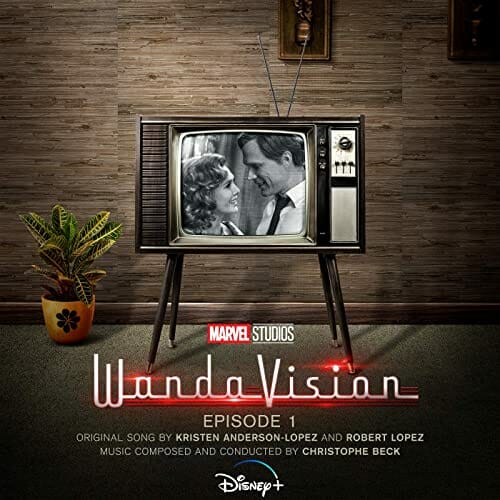 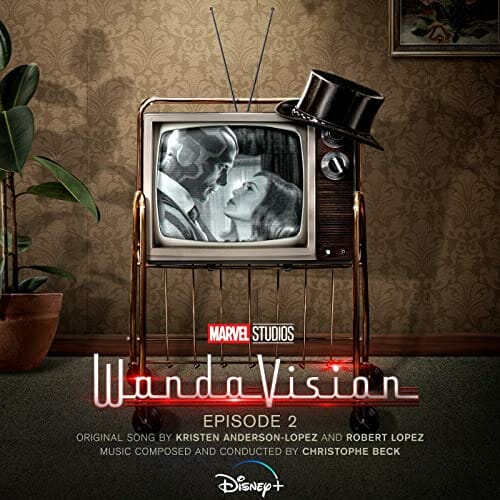 Both albums are available on digital platforms including Amazon.