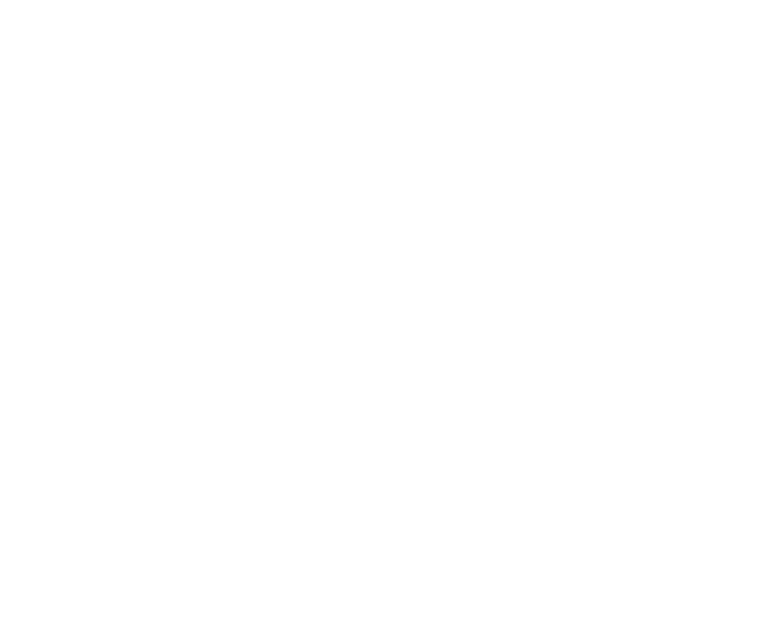 Jac Schaeffer, who was head writer for the WandaVision series, has signed a three-year overall deal with both Marvel and 20th Television. Under the new deal, the writer and director will create and develop new projects for both Disney-owned divisions including Disney+.

Schaeffer has not only served as showrunner for Wandavision, but she has also worked with Disney on “Olaf’s Frozen Adventure”, “Captain Marvel” and “Black Widow.”  Other credits include 2019’s MGM comedy “The Hustle.”