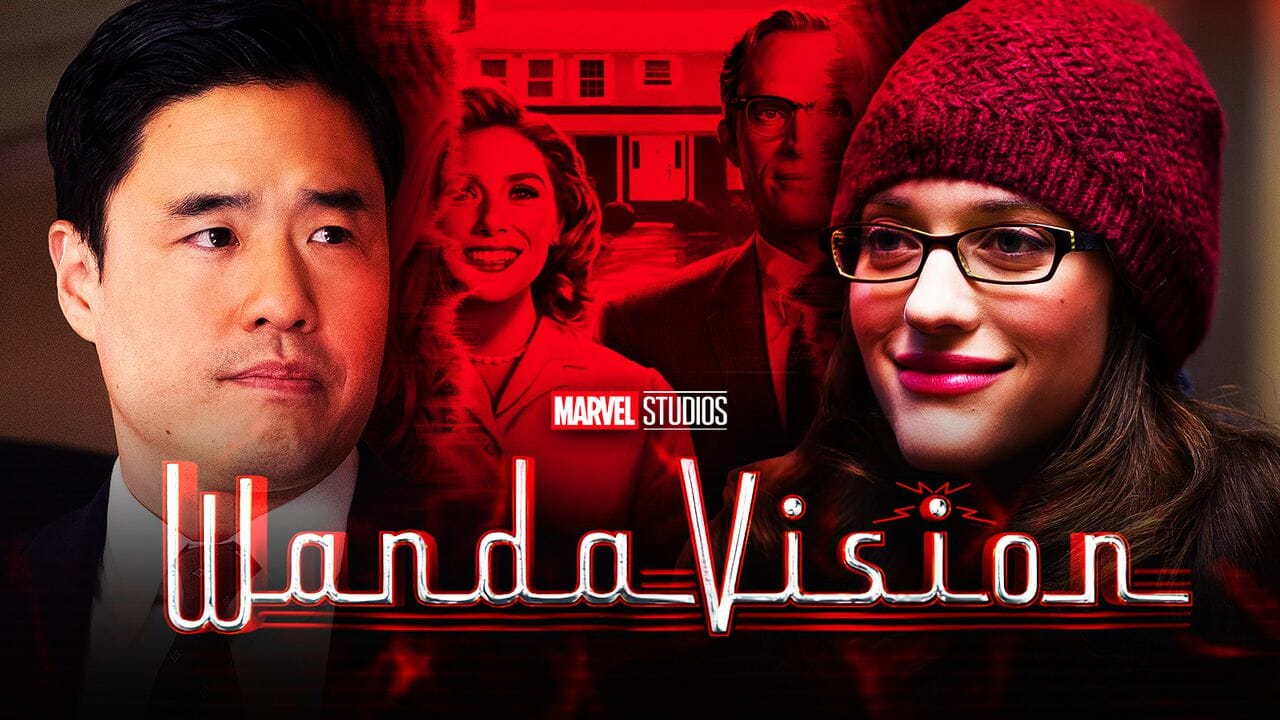 WandaVison is proving to be a fascinating project for Marvel studios. After more than 10 years of movies, fans have come to have a certain level of expectation as to what defines a Marvel Studios project. With WandaVision, the studio’s first Disney+ exclusive series, anything goes.

Many viewers were left questioning whether they’d tuned into the right series, after the first three episodes’ sitcom format. Other, more comics savvy fans were blown away by just how many references the writers have packed into the show. Now, in a recent interview with joe.co.uk fan favourite Kat Dennings, who plays Dr Darcy Lewis on the show has confirmed that all of the details you see have a pay off.

“Seeing all of the work they put into it, it all really makes sense. Everything you see has a payoff, so nothing that they put in is purely by accident. There’s a huge payoff that I think people will be really excited for.”

In the interview, which took place via ZOOM, Dennings is joined by Jimmy Woo actor Randall Park. Both actors talk about the first meeting they had with Marvel Studios for the series, and how much detail the show’s creators had gone into even at that early stage. If you’re hoping to hear some secrets from the show’s stars though, you’ll be disappointed as they signed an NDA on the way in and out of the room.

Randall Park goes on to say that, although when he first saw the script he wasn’t sure how the sitcom format would fit into the narrative of the show. But upon further reading he could see what was going on and how much fun it was going to be. 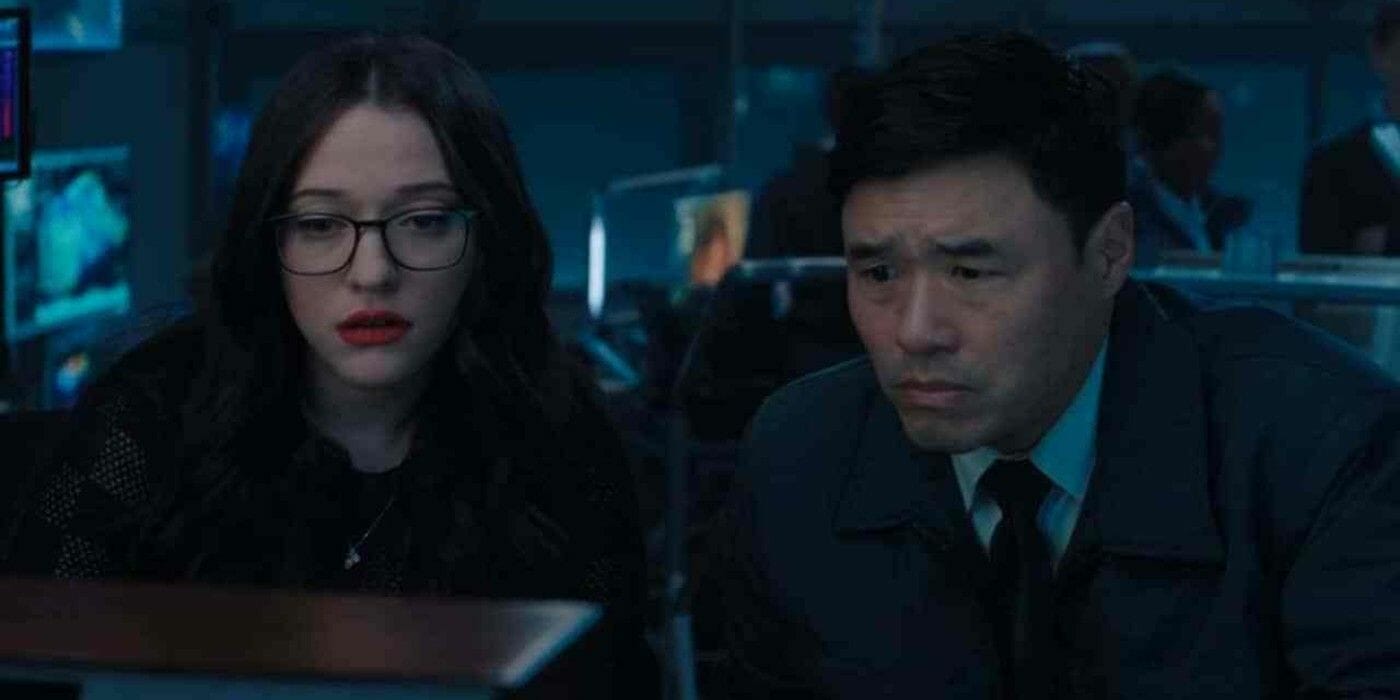 Fans have been really excited about Park and Dennings’ on screen team-up, with some calling for them to have their own spin-off series. It definitely seems like Marvel Studios know how to keep an audience entertained by bringing back popular characters from previous films.

“WandaVision,” the first Marvel Studios series created exclusively for Disney+, stars Elizabeth Olsen as Wanda Maximoff, Paul Bettany as Vision, Kathryn Hahn as Agnes, and Teyonah Parris as Monica Rambeau, who was introduced to audiences in “Captain Marvel.” Kat Dennings reprises her role as Darcy from “Thor” and “Thor: The Dark World,” and Randall Park reprises his role as Jimmy Woo from “Ant-Man and The Wasp.” The series is directed by Matt Shakman with Jac Schaeffer as head writer.  Featuring nine episodes, “WandaVision” is now streaming on Disney+.