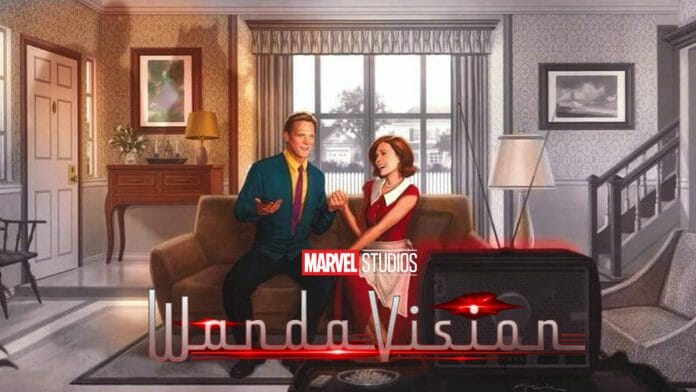 In terms of its subscriber numbers, Disney+ has been a huge success, surpassing all of Disneys own expectations. A large number of those subscribers are likely Marvel fans looking to get their fix with Marvel Studios’ first series – ‘WandaVision’ which launched on the platform last month.

According to Parrot Analytics, the audience attention measurement system that captures audience behaviour across a range of data-points, ‘WandaVison’ is the number one series in the world.

The calculation, which measures audience demand and behaviour by sifting through things like fan rating, social media and viewing figures has the Disney+ show as the most in-demand TV show across all platforms less than four weeks after its January 15th debut.

Initially ‘WandaVision’ was a slow burner, bouncing between the number 7 and 35 spots worldwide. It eventually landed as the second or third most in-demand series during its third week, then after the cliffhanger of episode 5 the show was propelled to the number one spot. It has remained there ever since. 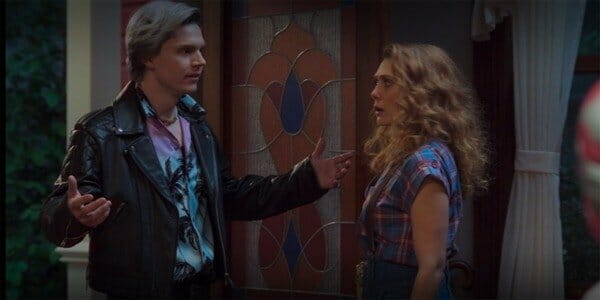 Disney+ has seen its subscriber numbers grow rapidly since launch, due in part to original series such as ‘WandaVision’ and Star Wars’ series ‘The Mandalorian’.

Parrot Analytics said that the success of both shows are a testament to the weekly release strategy used by Disney+ as opposed to for instance Netflix, who typically opt for a binge-release model. It’s part of the reason both WandaVision and The Mandalorian have both been the world’s most in-demand series during their run.

“When we see a binge release series like we do on Netflix, we’re seeing demand skyrocket at first for like a week,” explained Wade Payson-Denney, insights analyst, Parrot Analytics.

Payson-Denney noted shows like The Crown, The Queen’s Gambit and Cobra Kai as examples.

“They really pop up at first but quickly trail off. It’s a quick hit for these streamers. Whereas with weekly release, we see popularity gradually build over time, especially for a show like The Mandalorian and WandaVision. A weekly release really keeps these shows in the conversation for longer.”

In the case of The Mandalorian, the show grew steadily and peaked after its season finale. Demand for WandaVision is growing week on week, and with several weeks of episodes still to be released, its growth should continue just like The Mandalorian did.

What do you think of WandaVision? Are you enjoying the weekly release schedule?

“WandaVision,” the first Marvel Studios series created exclusively for Disney+, stars Elizabeth Olsen as Wanda Maximoff, Paul Bettany as Vision, Kathryn Hahn as Agnes, and Teyonah Parris as Monica Rambeau, who was introduced to audiences in “Captain Marvel.” Kat Dennings reprises her role as Darcy from “Thor” and “Thor: The Dark World,” and Randall Park reprises his role as Jimmy Woo from “Ant-Man and The Wasp.” The series is directed by Matt Shakman with Jac Schaeffer as head writer.  Featuring nine episodes, “WandaVision” is now streaming on Disney+ weekly.