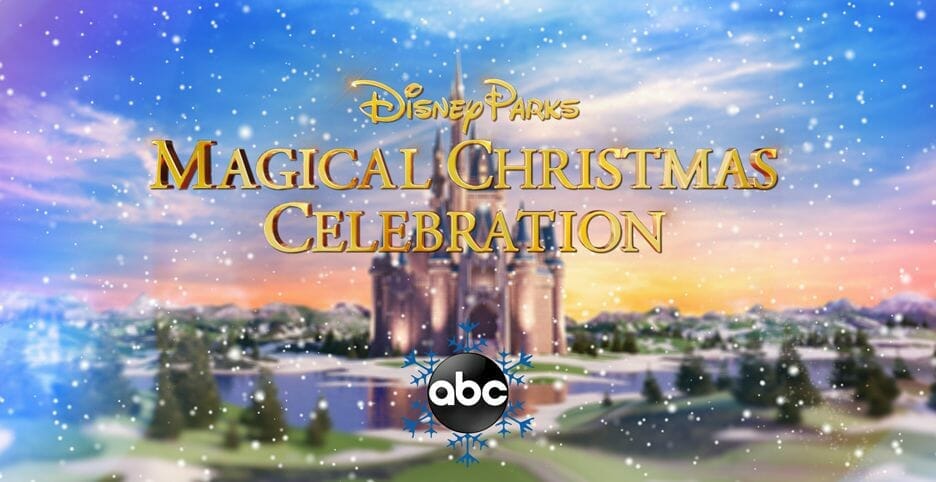 A reimagined “Disney Parks Magical Christmas Day Celebration” will air on ABC Christmas morning at 10am ET and 9am CT/MT/PT. The holiday special will be hosted by Tituss Burgess and Julianne Hough and feature merry musical performances, holly jolly laughs, heartwarming family stories, and a special sneak peek at Marvel’s “WandaVision” which premieres on Disney+ on January 15th.

Currently, it’s unknown if “Disney Parks Magical Christmas Celebration” will be added to Disney+ after it airs on ABC.