During the Marvel Studios panel at San Diego Comic-Con last July, Kevin Feige, President of Marvel Studios announced that Marvel’s “Agatha: Coven of Chaos” will arrive on Disney+ in Winter 2023.  The series was previously titled “Agatha: House of Harkness.” 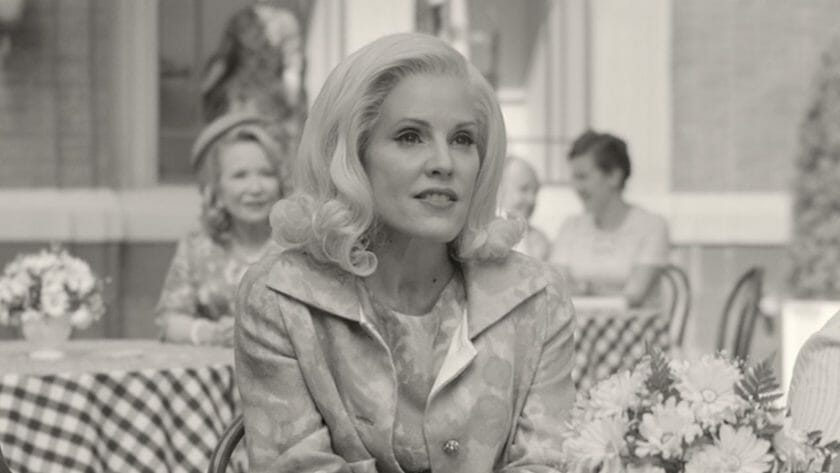 Not many other details are known about the project however a fellow WandaVision star will reportedly be returning for the series.  Emma Caulfield, who played Sarah Proctor, aka Dottie Jones in WandaVision, recently told Vanity Fair that she will be reprising her role in “Agatha: Coven of Chaos.”

The series is reportedly eyeing a production start from January to May 2023 and according to The Cosmic Circus, the series will be working under the title of “My Pretty.”

Source: Vanity Fair via The Direct