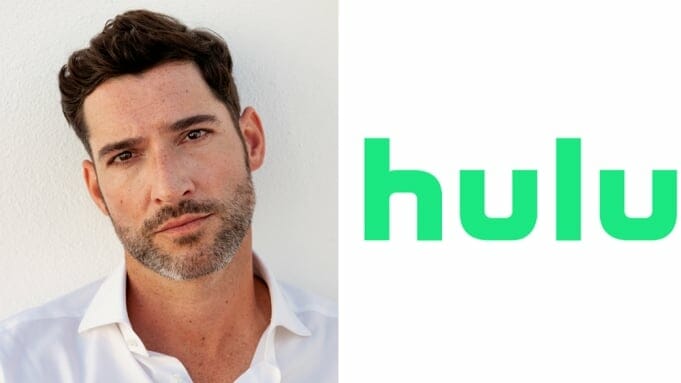 “Washington Black” follows the extraordinary 19th-century adventures of George Washington (“Wash”) Black – an 11-year-old boy on a Barbados sugar plantation who must flee after a shocking death threatens to upend his life. Brown will play the gregarious, larger-than-life Medwin Harris, who traveled the world after a traumatic childhood as a Black refugee in Nova Scotia as the de facto Mayor of Black Halifax prioritizes the community over everything except Washington Black, his young protégé. Meeting Wash sends him down a challenging path of self-discovery. And as the barricades around his heart start to fall, Medwin will learn to dream again.

Ellis will play Christopher “Titch” Wilde, an eccentric, passionate Steam-Punk inventor whose youthful enthusiasm masks an inner vulnerability. A disturbing death at his family’s sugar plantation catapults Titch on a remarkable journey across the sky with our hero, young George Washington Black, at his side. Titch finds himself thrust into the position of mentor and father figure to Wash—a role he is ill-prepared for because Titch is chasing the shadow of his own father, an inevitable reckoning that threatens to doom him and Wash both.

Ellis is best known for his role as Lucifer Morningstar in Lucifer. He can be seen next in Players, a romantic comedy from Netflix.

“Washington Black” is slated to begin filming next month.  The series is also expected to be released internationally as a Star Original on Disney+.